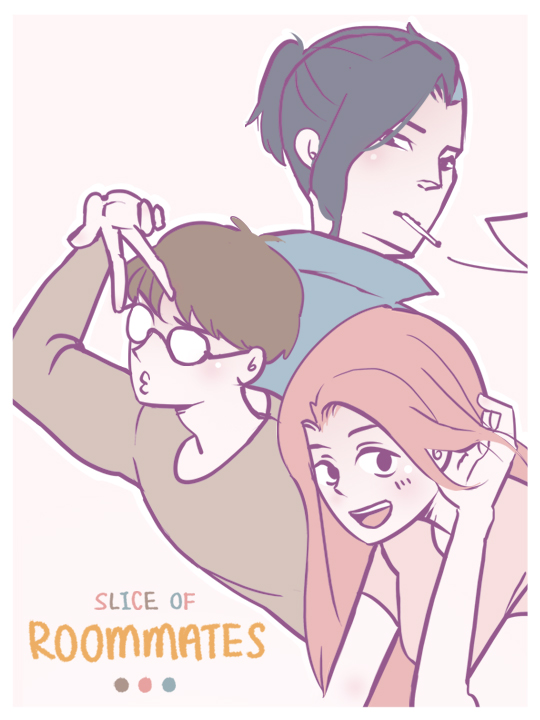 and they were roommates... 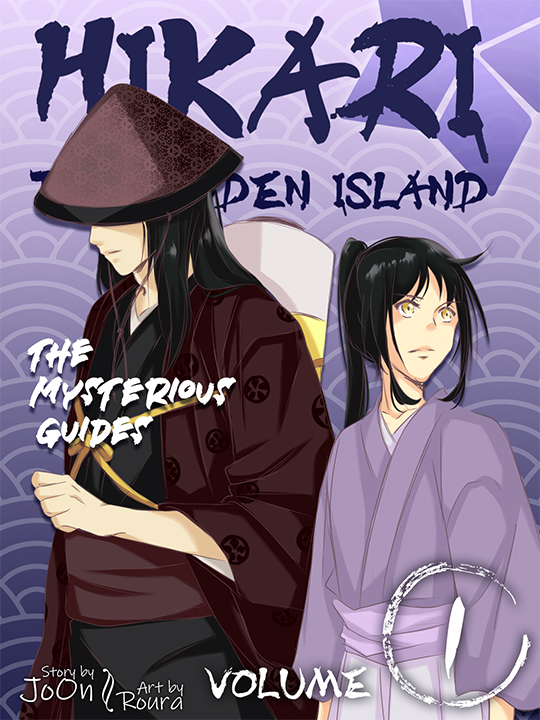 In the Era that commenced the use of machinery and steam power, HIKARI, named after the first founder and Emperor, is the only island to have maintained its originality while separated and hidden from the world. In this fantasy land, a young girl named Yuuki who is trying her best to blossom sets forth with her comrades to reveal the mysterious surroundings of the island. 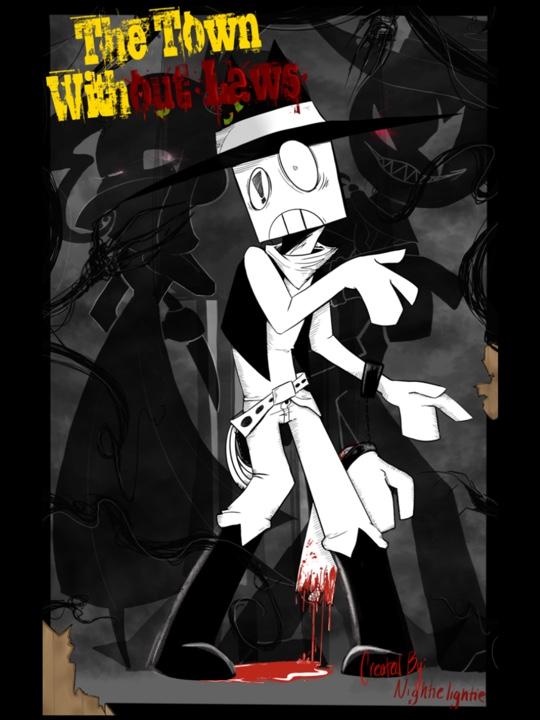 The Town Without Laws

------------------------------ Meet Jack, a young rancher in the middle of nowhere who dreams about becoming a star. However, when Jack gets the chance to pursue his dream as a guitarist. He is instead branded a criminal who is to be executed. From narrowly escaping the law he now finds himself living in a facility filled with criminals. Will he manage to survive? 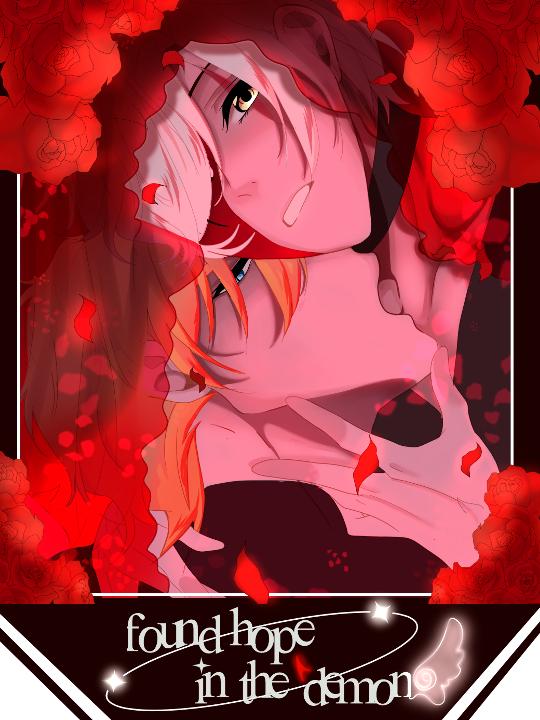 found hope in the demon

this story is about a boy who lost everything when he was at a young age he got into an accident and suffered from scares that covers his whole body and made people bully him or look at him with eyes full of petty that made him lose trust into people and himself until he met the person that will try to find the hope inside the demon's body. 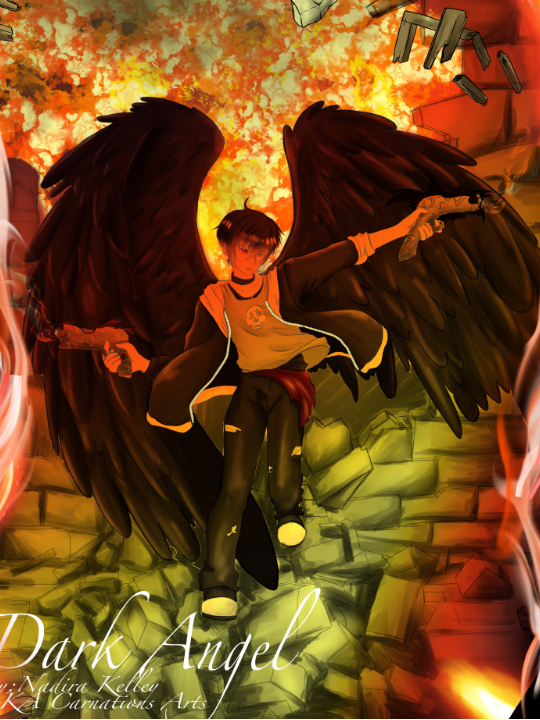 Back in the dark ages the angels waged a war on god. God threw the angels back down to earth allowing some to later start a new to make amends. Remand was set back to young age in hopes he'd become a good Angel.But due to great tragediesthat lay ahead for him he once again will become the dark angel. 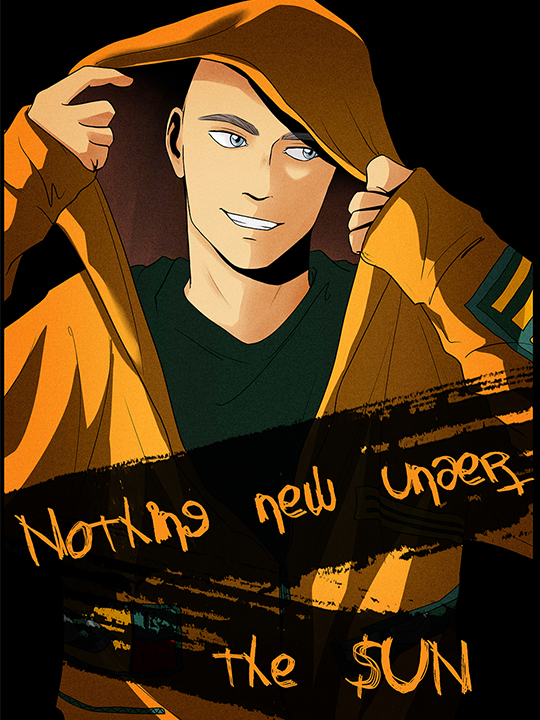 Nothing New under the Sun

A new wave of terrorist attacks took place in a big city. The perpetrator wasn't found. The atmosphere's fraught with tension. Young people who arrived in the city will meet face to face with many problems. Soulmate AU 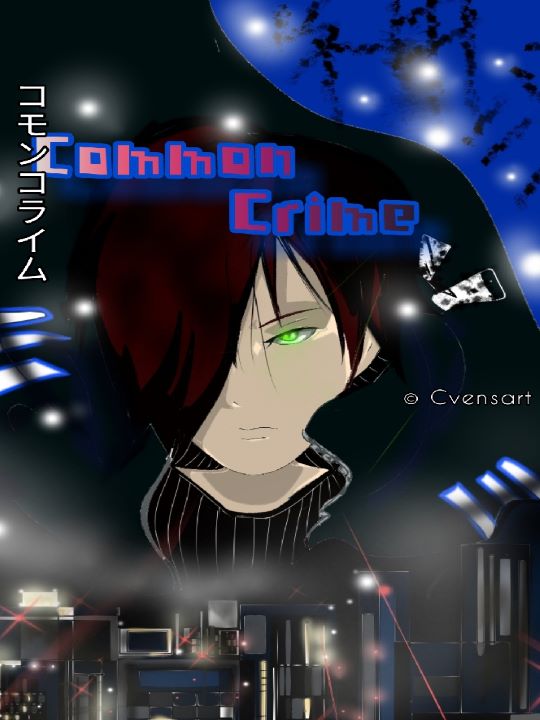 KIM'YOO is out of consciousness almost for 2 weeks after his encounter with his cousin "SU'WIN". However, coming back alive seem to worsen Kim'yoo's case of an incurable heart disease and amnesia. E-unit welcomes him back, reminding him of his contract deal of eliminating not less than 508 crime acts which awaits for him. But, the reality remains odd. Will Kim'yoo be alive for long to fulfil his deal? Let's hope so. ( A.C.U : an anti crime unit/ organization whose members are highly skilled into elimination of any crime acts.) 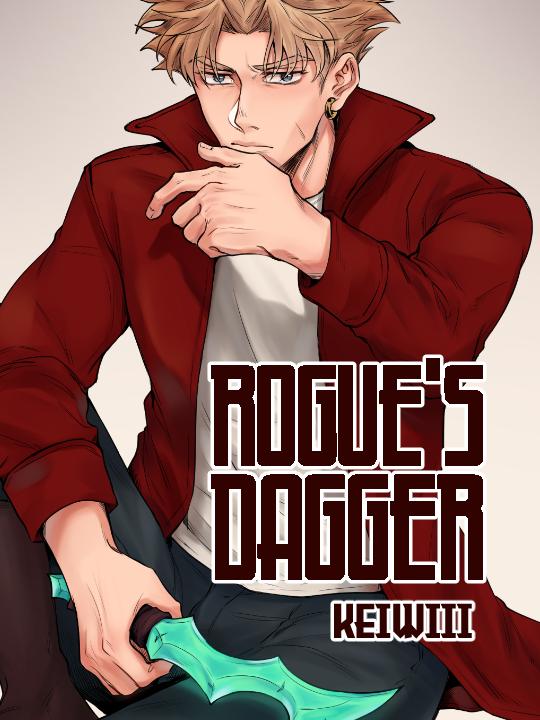 After stealing an ancient dagger from his former captain, Winston escapes from his ship. Upon washing up onto an unknown island, he meets the island's only inhabitant, Aria. What will he do to escape his captain's pursuit? *Blood and violence warning!* Updates every Saturday @ 12:00 PM PST! 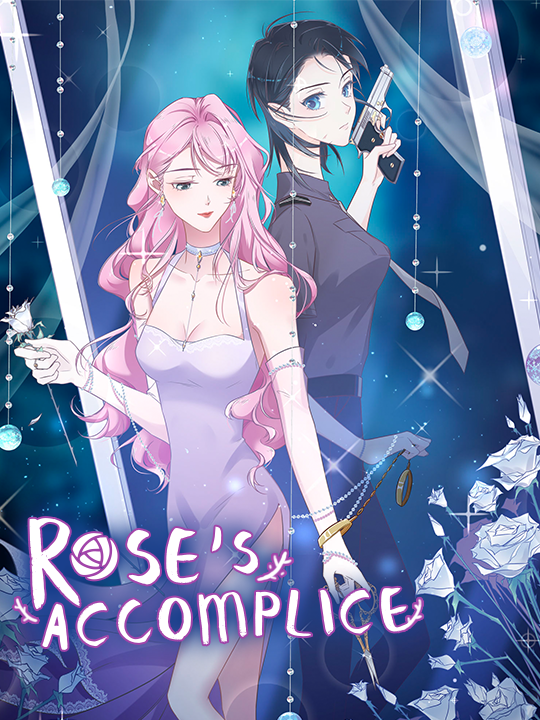 Dorothy Joule encounters Cecilia Browne – a rich and gorgeous "it girl" while celebrating her graduation from the police academy at a bar. The two girls, seemingly unrelated, are linked to each other by an old unsolved case. Meanwhile, Cecilia's playboy fiancé who initially avoided her has now developed an interest in conquering a cold and smart girl like her... 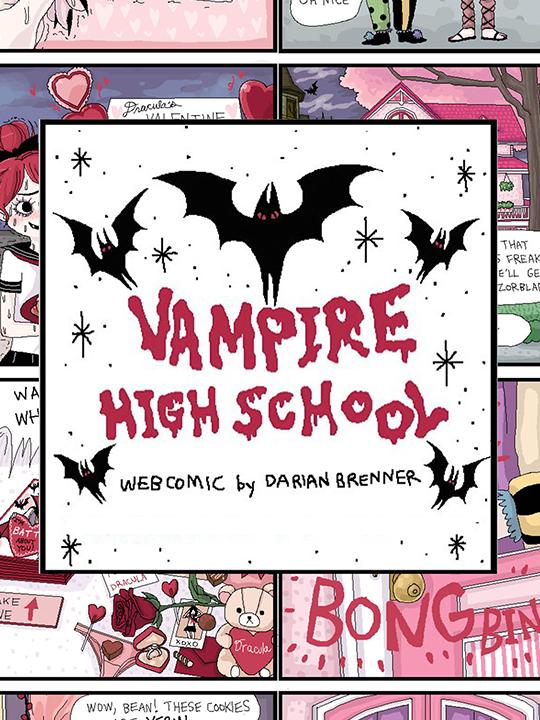 SECRET STORE ♡ https://www.vampirehighschool.com An absurdist webcomic about sucking blood & hittin' the snooze button! VHS is a creepy-cute webcomic about two best friends and their silly day-to-day scenarios. If you wish Halloween was every day, subscribe to Vampire High School! Join the fanpire cult on social media ♡ https://linktr.ee/vhscomic