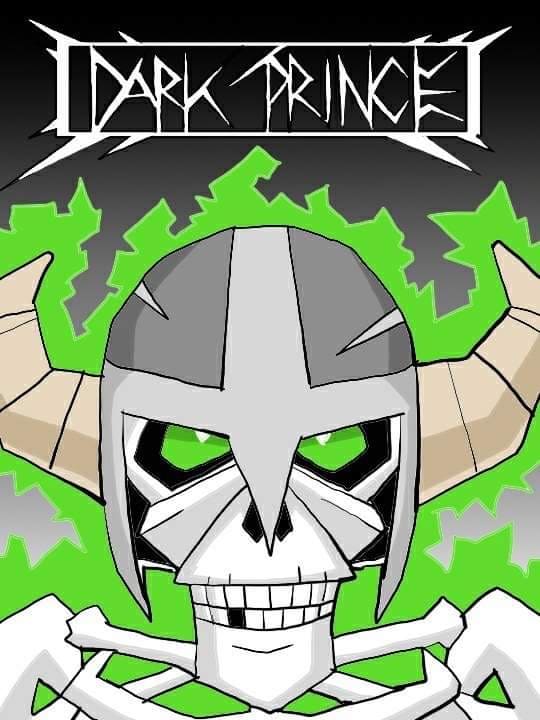 Long ago, a prince from faraway land has being cursed by forbidden magic. He have to travel into other prosperous country named Primera in order to break the curse. However his plan interrupted when he met beautiful Princess Bella… 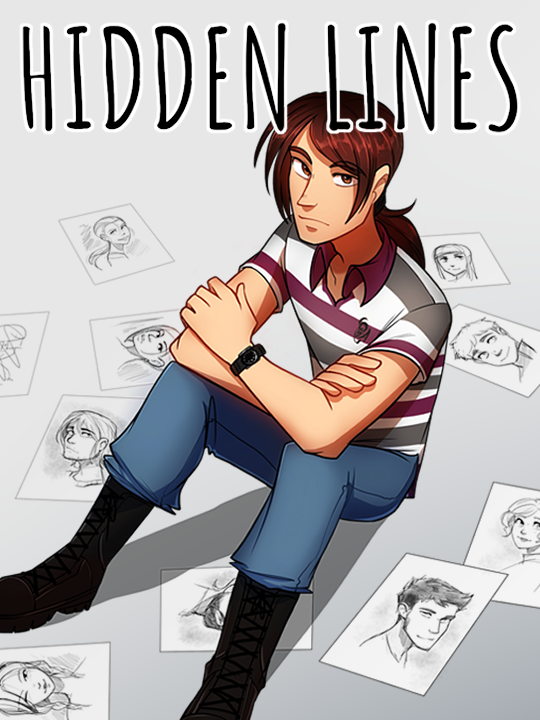 Eric Moore gets an artist's job in a small company that develops mobile games. After a while, he realizes that he is falling in love with Logan Walker, the CEO of the company. In addition to the difference in age and position, their relationship is hampered by Logan's past experience. 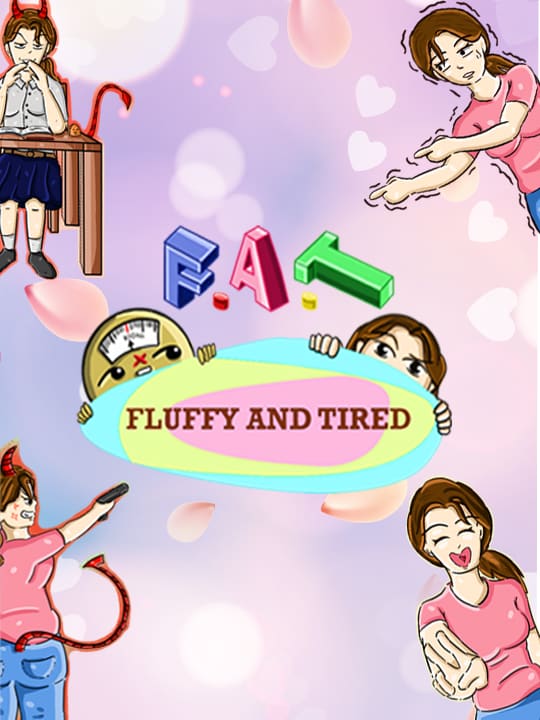 This hilarious comic highlights the daily life of a girl who is struggling because of her fat and has made a new definition of it that is fluffy and tired. She dreams of becoming a slim person and shares her daily struggle which a normal plump person goes through. Will she be affected by what others say and make fun of her or will she stand up for herself? 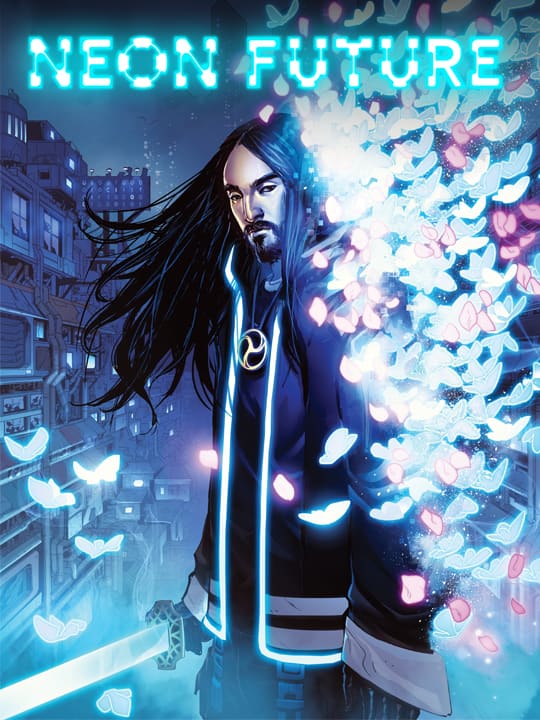 Thirty years from now, a cold war brews between the Augmented, who have integrated technology into their bodies, and the Authentic, who have not. Violence erupts when the world’s most famous anti-tech crusader, Clay Campbell, dies and is resurrected with illegal neural technology. Unable to control his terrifying new powers, Clay must seek help from the man he hates most, Kita Sovee, the mysterious leader of the resistance group Neon Future. 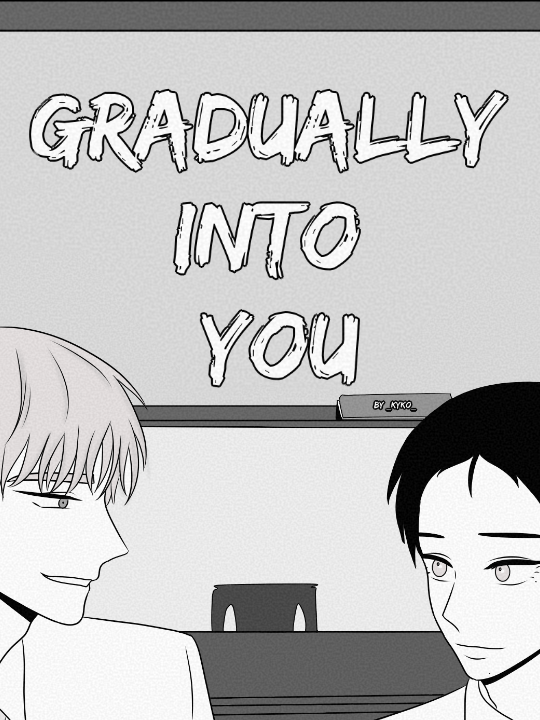 GRADUALLY INTO YOU (BL)

Minjun is a young boy who was suddenly enrolled at the top section of his batch. What lies in his future as he continues to meet new people in his life? 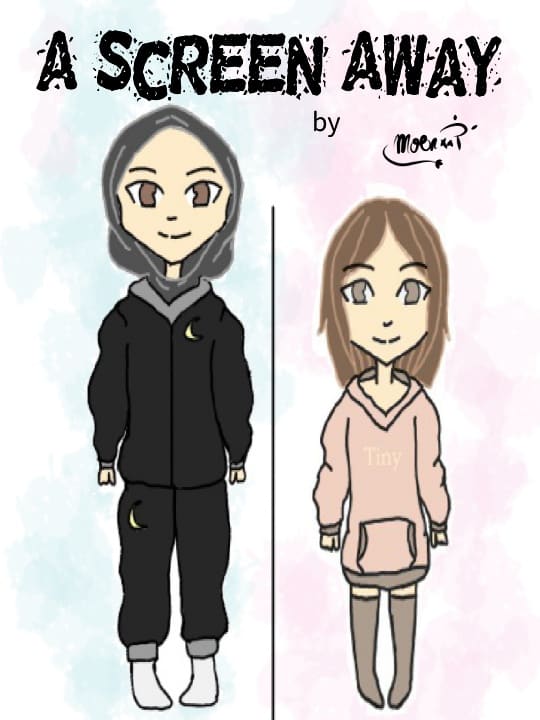 Get to know Isra and her tiny best friend Serena, who are A Screen Away from Each Other. Based on real life. 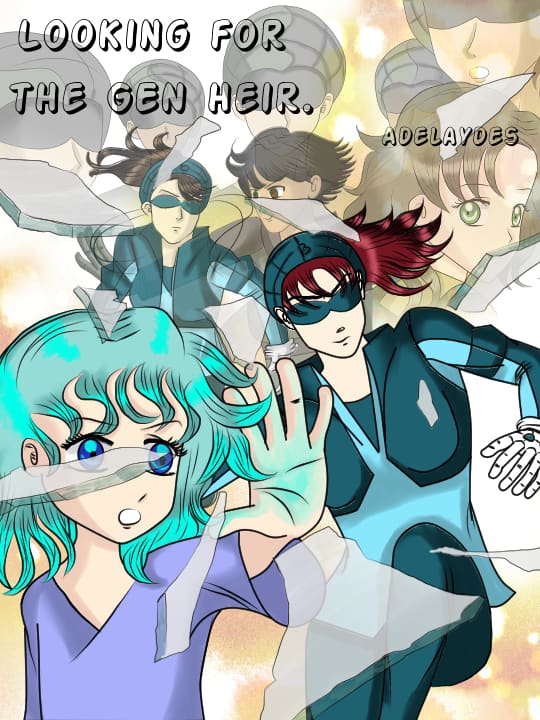 Looking for the Gen Heir

Riu lost her grandmother to SNH, they thought that the grandmother was hiding clues to the location of Aimi, the last descendant of the legendary GEN who controls the forces of creation. Years later, Riu is part of the Chi group, following Aimi's search ... unaware that fate awaits a cruel surprise and that her mysterious past will come to light. 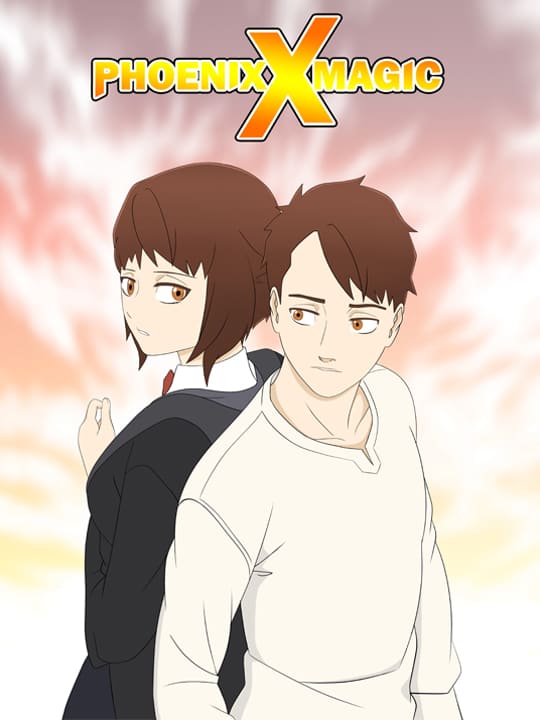 Legend said that magic came from the spark of a phoenix fire that rises from its ashes. There was a prophecy that once the magic world was corrupted by darkness, a chosen one who carries the seed of phoenix will reborn. The chosen one will become the bearer of light in the world consumed by darkness. The Chosen One, however, ends up in a pretty tricky situation. 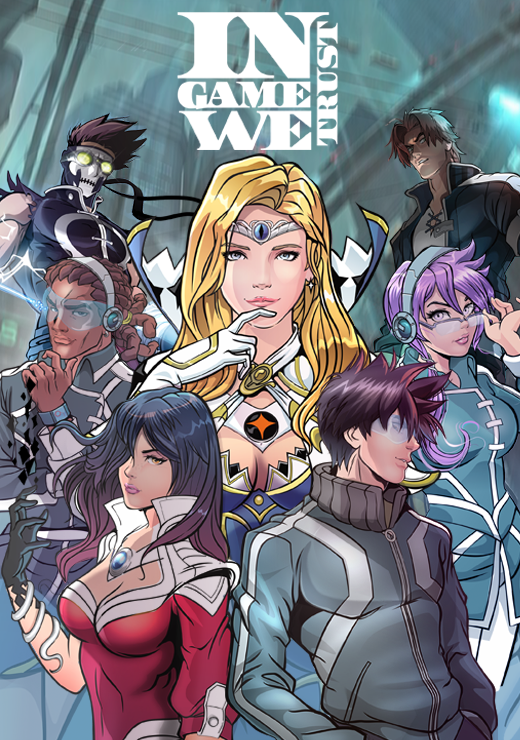 In Game We Trust

In the future, when virtual reality becomes perfect, a group of hackers called Ningen Club, hacks into casual VR games to host battles of an illegal underground VR fighting tournament. 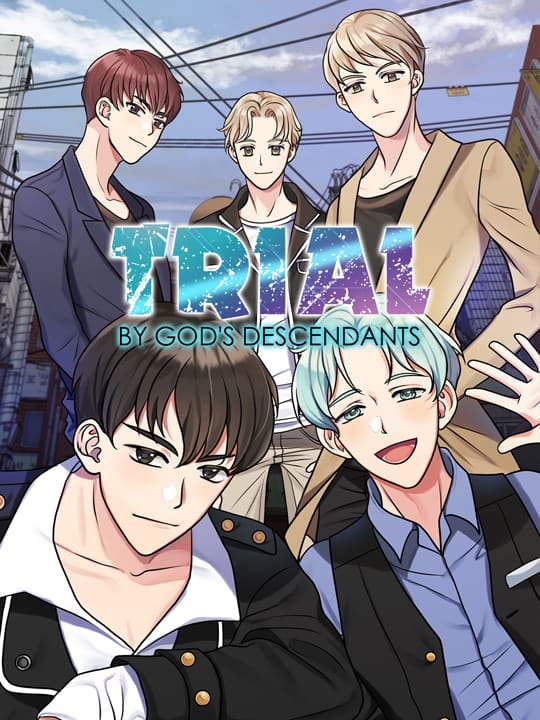