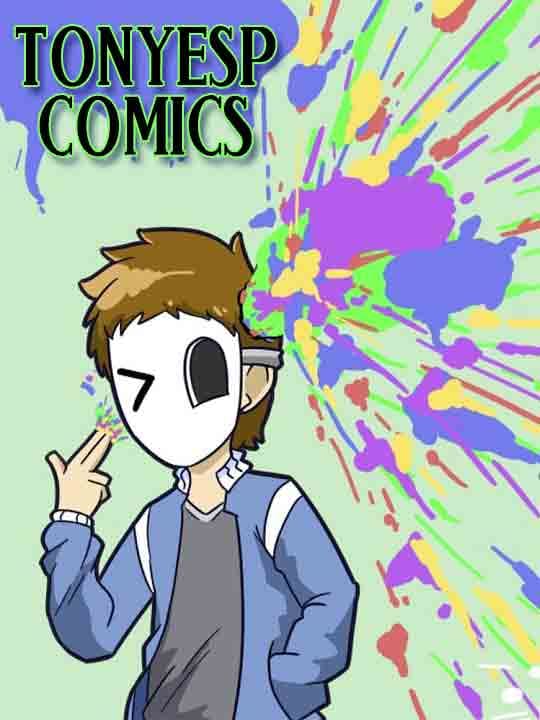 hi, I'm tonyesp. I make comics. Hope you guys like it. 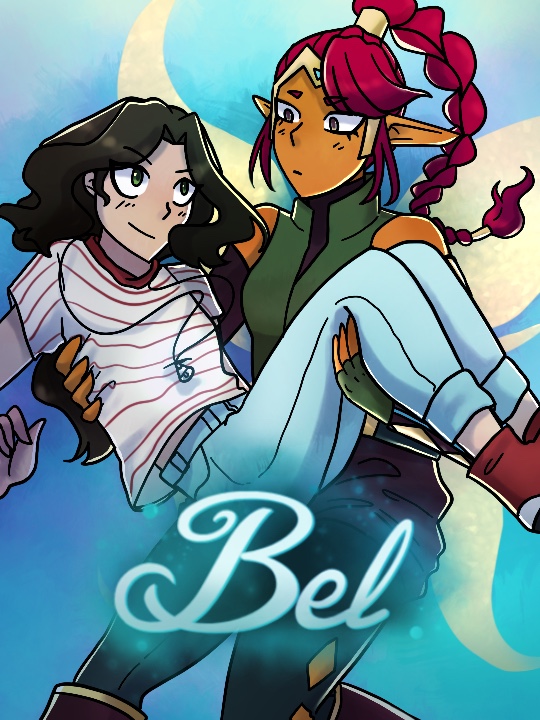 Due to a contract forged in the past by her human father and the wicked fairy queen of the Unseelie, Bel the half-fairy is thrown into the Other Realm-- a secret world sheltering magical creatures from humanity. Joined by a changeling outcast tasked with a bounty to bring her to a mysterious figure, Bel seeks the help of her mother's people-- the Seelie fairy court. Will she finally be able to live a life of her choice, or forever be stuck as a pawn? **Updates every Sunday and Thursday** 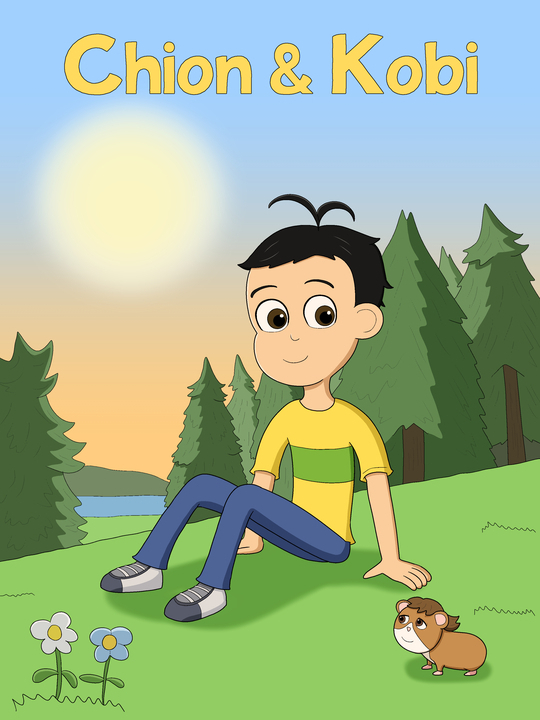 Chion Minami is a fun-loving and carefree 12-year old boy whose life takes a new direction when he adopts a shy and curious guinea pig pet, Kobi. With Kobi at his side, Chion broadens his scope during his transition to teenhood. Together, Chion and Kobi bond together on various adventures where they interact with friends and explore places from the forests of their rural town to the cities of New England. Updates Every Wednesday 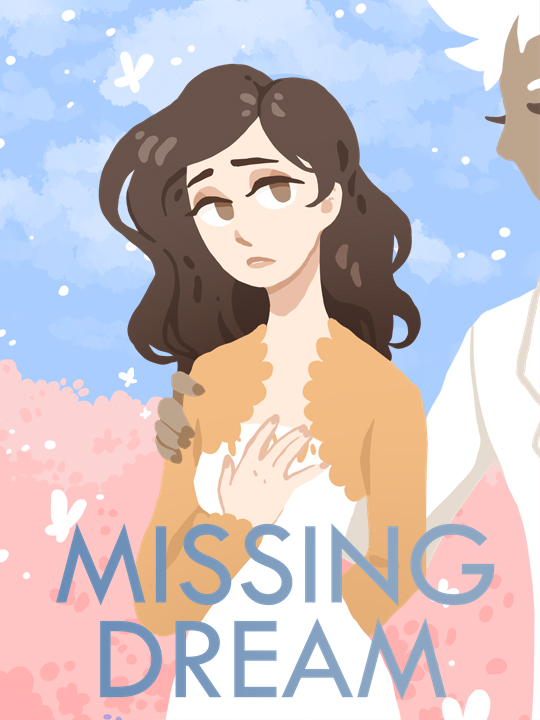 Elowen finds herself trying to navigate through a strange place filled with strange people with no memory of how she got there or of what she is supposed to be doing. 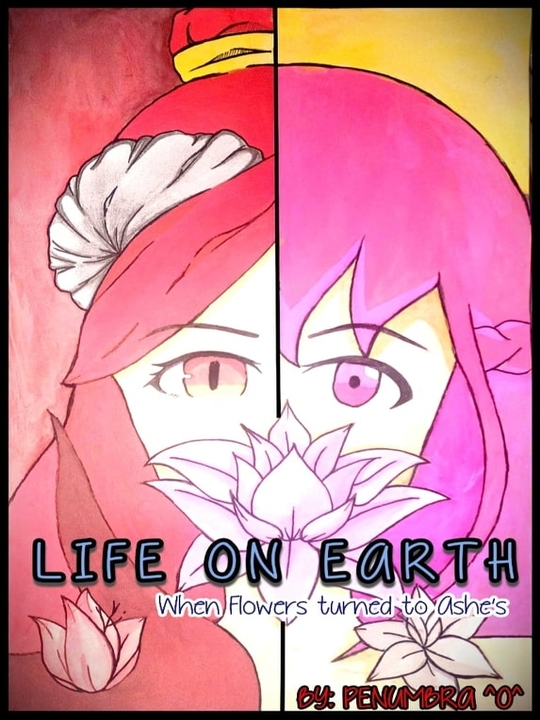 When a person kills or commits the worst sin of their life while still alive, the angel's wings turn black. Mae Fuentes, an 18-year-old black angel, was murdered when she was only fifteen. She can't seem to recall the sins she committed while still alive. Selena, the grim reaper, has orphaned her and thus will watch for her in heaven. The heavenly committee decides to send her a task in the human realm one day. She needs to know who she really is when she's still alive in order to explain the color of her wings. The day before when she is being sent to the earth by God. Caroline, a friend of hers, advised her to be careful and offer her some charm for protection. On Earth, she met a guy which, with his friend, fights a gang. She seemed to have no idea that the boy she bumped into will help her find her real identity when she was still alive. but, not all are happy to let mae know her identity. Who is responsible for Mae's death, and why did she become a black angel? 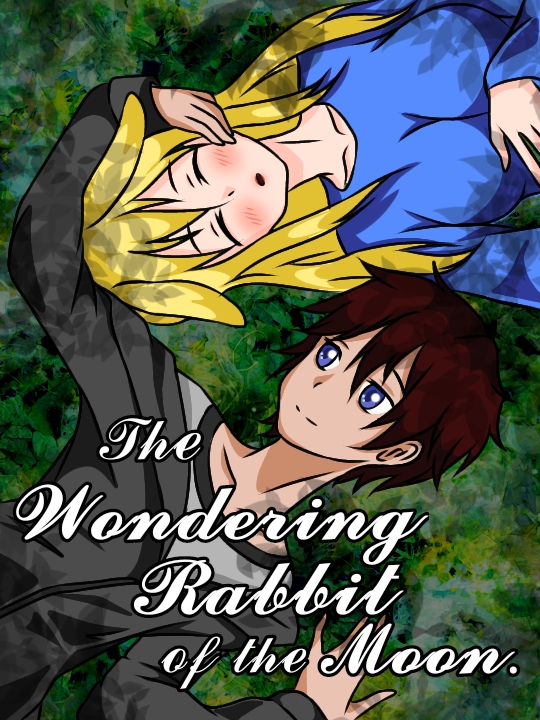 The Wondering Rabbit of the Moon

An actor named Andrew was having trouble sleeping for almost a month now and he had this unusual dream where someone is always calling his name. Then one particular event where an unexpected phenomenon happened there he saw a familiar person from his dream. Everything he ever dreamed about on his life was changed after that but little did he know that everything he hoped for will not turn out always as he seems. 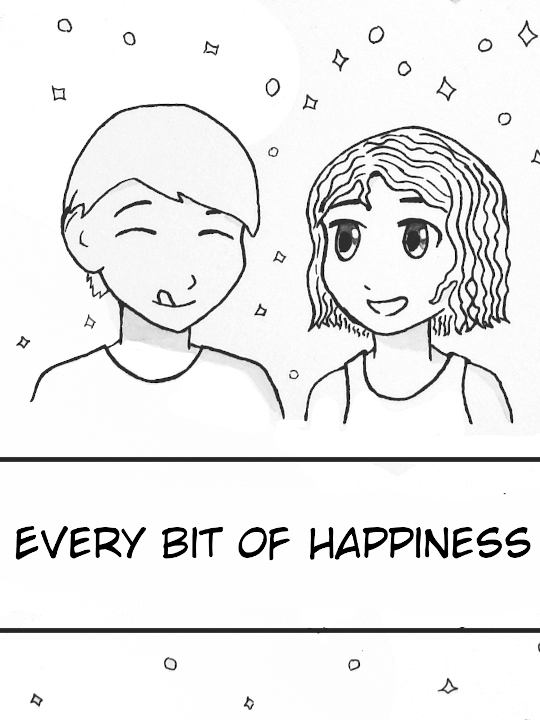 Every bit of Happiness

Little moments of happiness of a couple. Drawn traditionally, using ink and dip-pen. 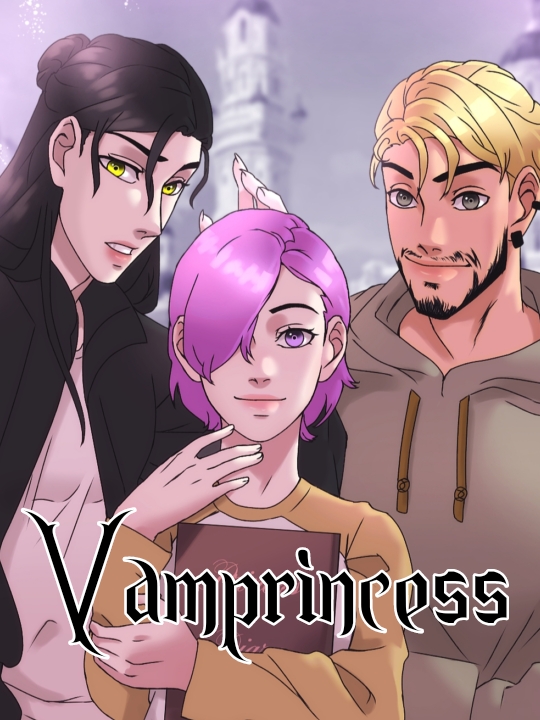 The Fril, one of the strongest and most powerful beings to ever exist. In the right mentality it could do great things for all, but in the wrong mentality it could destroy all. Thankfully, such a thing only exists in stories and fairy tales, or does it?. 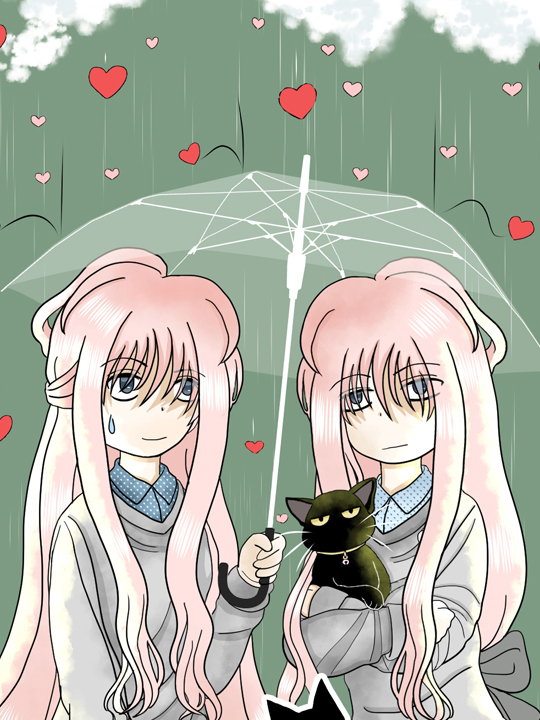 How is your age of 28? At the age of 28, I’m still single, just like during 27 years before. Being single is not scary, the big problem is while you still want to stay single, your mom keeps urging you to get married. Aka FA's story… 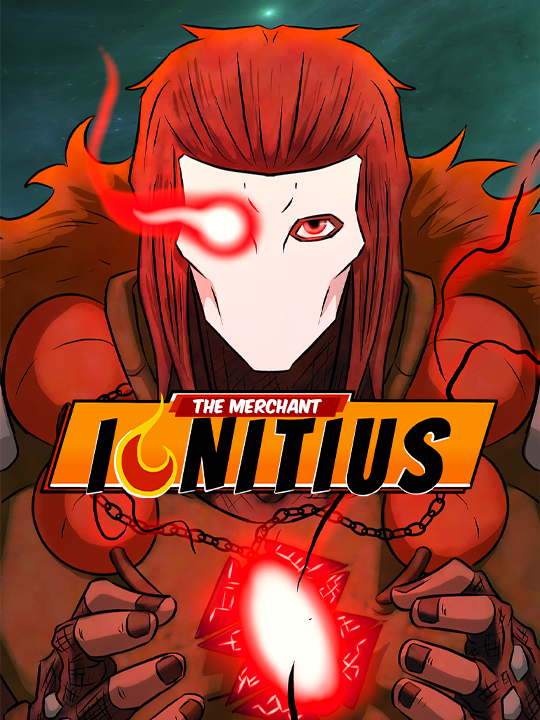 After what's known as the "battle of the burning forest", great destruction fell upon the world for 2 decades. In this world that only magic users rule, a mysteries merchant seeks to appose the powers that be in order to bring back the balance of the world but how can one man do this without the use of magic himself.