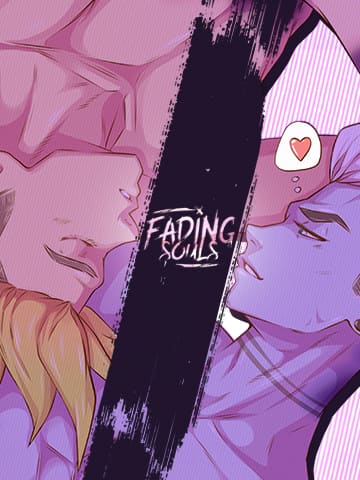 A distant world Valotrian is mired in disagreements between light and dark elves. And only love can correct the situation. 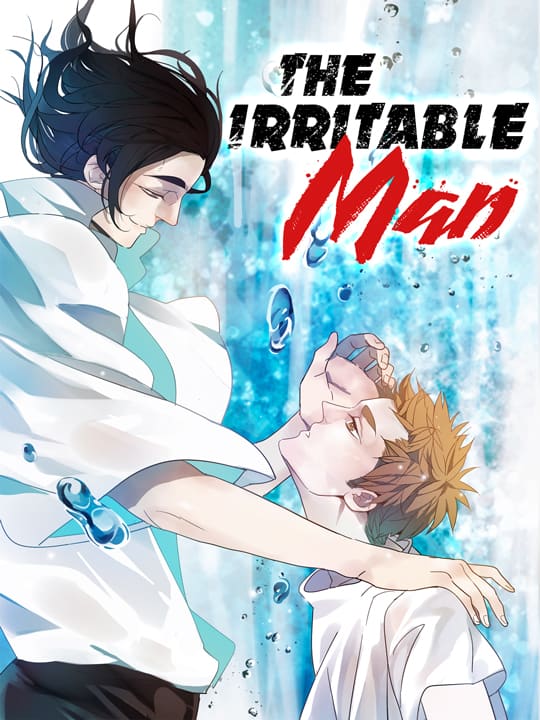 What is it like to love someone one-sidedly for seven years? The easily irritable Remy Wen decides to give up on their relationship and forget the past. Unfortunately, the man he has been thinking about for the past seven years never thought of letting him go... 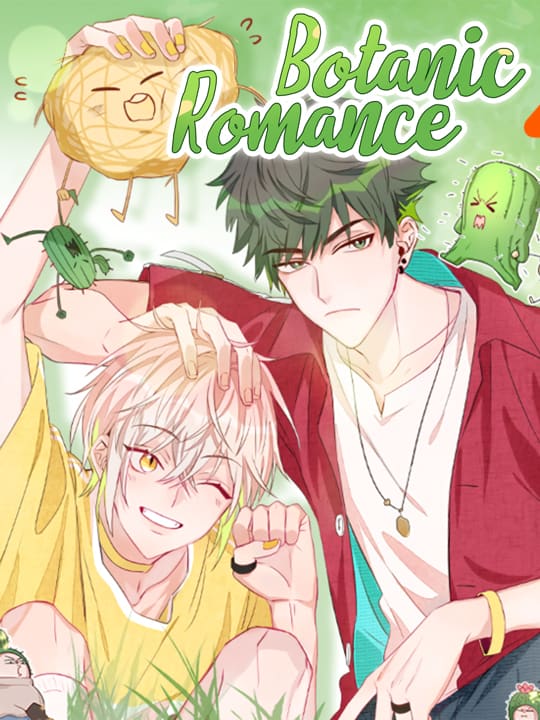 Welcome to a world where plants can come to life! A cactus that loses his spikes when he's embarrassed x A tumbleweed that always runs away after whining. At the botanic academy for humanized plants, there is an ultimately adorable and funny story every day! 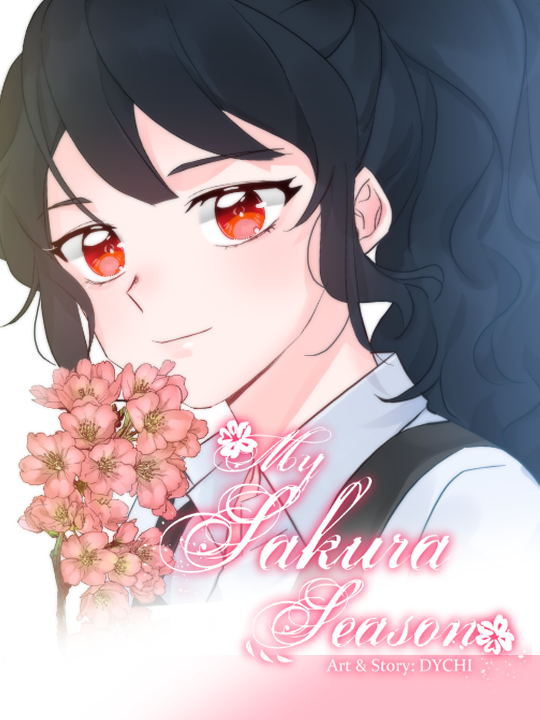 The story is all about a young girl who suffers from losing her mother and only parent. She lost her mother's flower shop as well, the place where she only considered home. Upon the things goin on, her father whom she had never met appeared before her eyes saying, "You can have your mother's shop again. However, there are some conditions." From being a dropout student, Katana Park was now back to school. 'But what is this?..Shinomiya high school?!' She found herself at her mother's alma mater. The School which governed by a mysterious system, a place known for its unique environment, where grades weren't the only things you needed in order to survive. 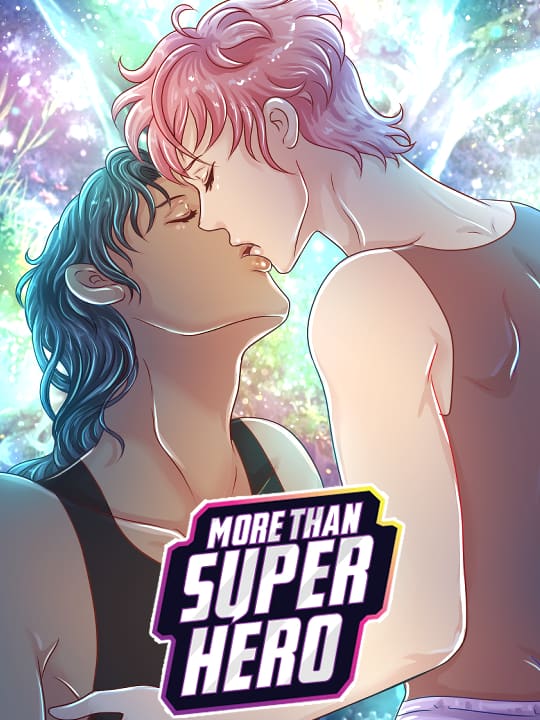 A super hero who comes from a dream and has the purpose to protect the world. 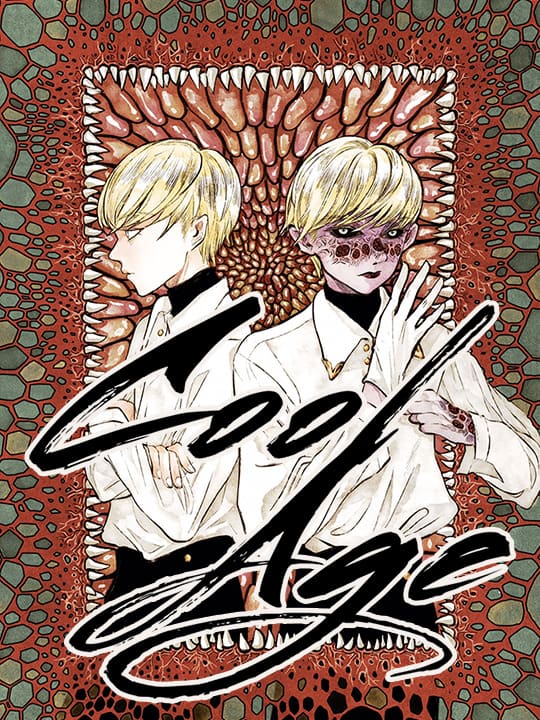 In Iceland, a bizarre snowfall has somehow turned nearly every resident into zombie. Since then, the whole island was quickly isolated from the world. This is an extraordinary story about some of the very few kids who survived the disaster yet had to force their way to adapt emotionally and physically to the new horrendous era, the era of constant pandemonium and mental turmoil. 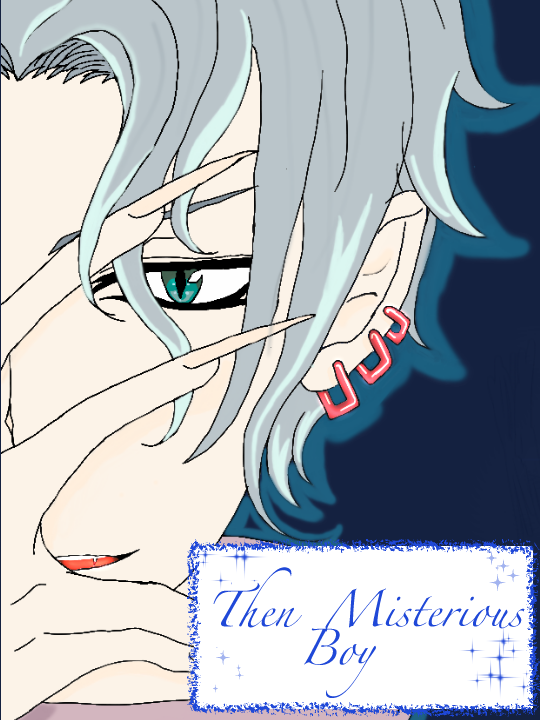 Nel is a cat with the ability to transform into a human. As a child gave her his scarf, but fate united them again. In the same school they can have a romance as a normal couple follows the adventures of the boy mysterious! 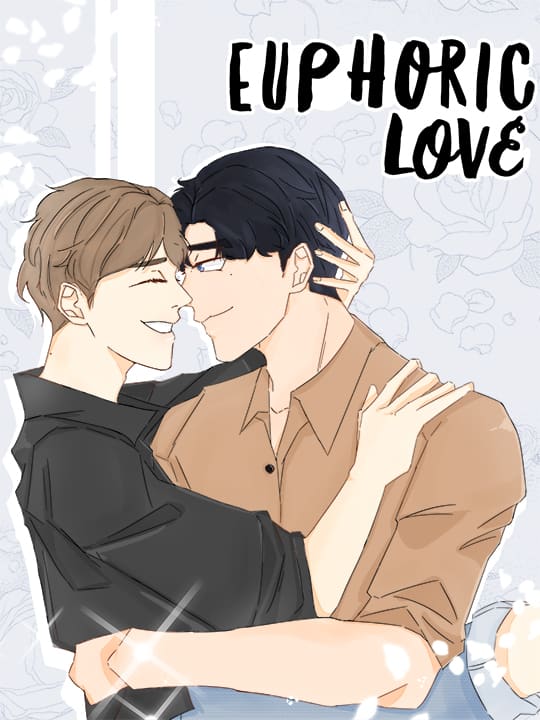 I wonder what it feels to fall in love. They say, you can feel true happiness when you have someone you truly love. I want to experience something like this. That, euphoric love. 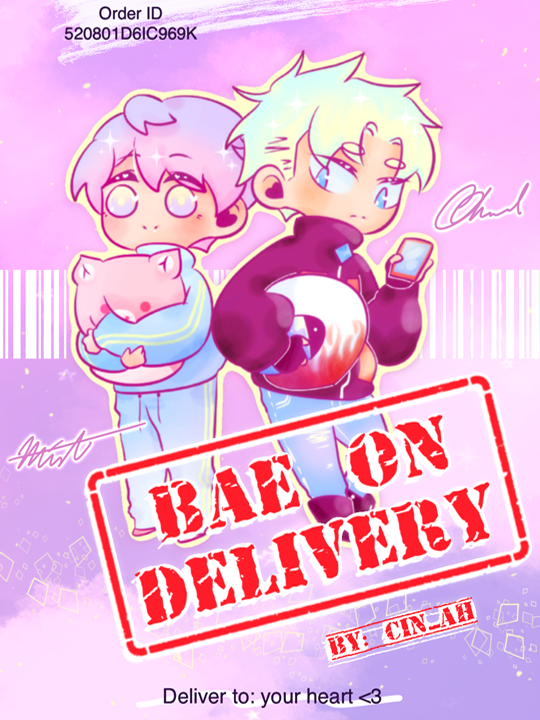 What if your delivery comes with a boyfriend? Would you ship it? Mist, a college student buys online for the first time and got himself a hot logistics company heir as a freebie! 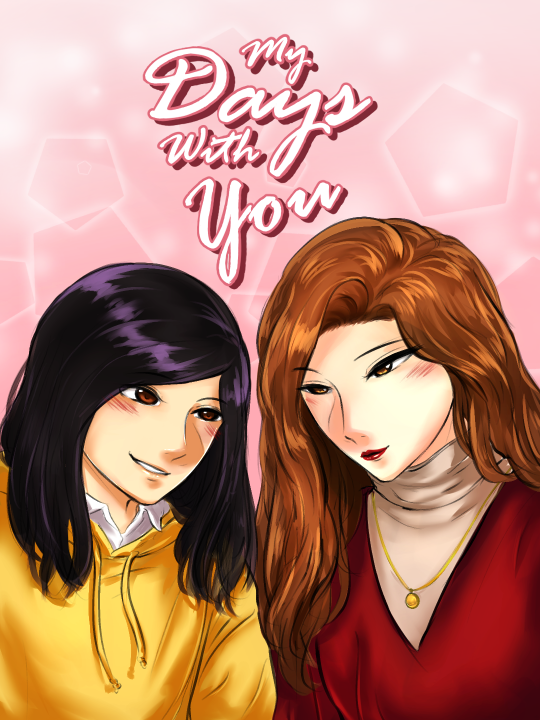 My Days With You

Suyin is a university student. She developed an interest in the girl sitting beside her in class. Neither of them has spoken to each other, but soon that will change.