No word found for levianthan-scans

In Love With My Trouble

After her uncle took the family business Boyar from them, her father was driven to death, and she was also evicted from Shen's Mansion. To get Boyara back, Sienna Shen spared no efforts to make herself the woman of Eason Qin, the young master of Qin Group. But will Eason Qin, a high-handed and hardhearted man, help her? Will a marriage based on transaction be a truly happy one? 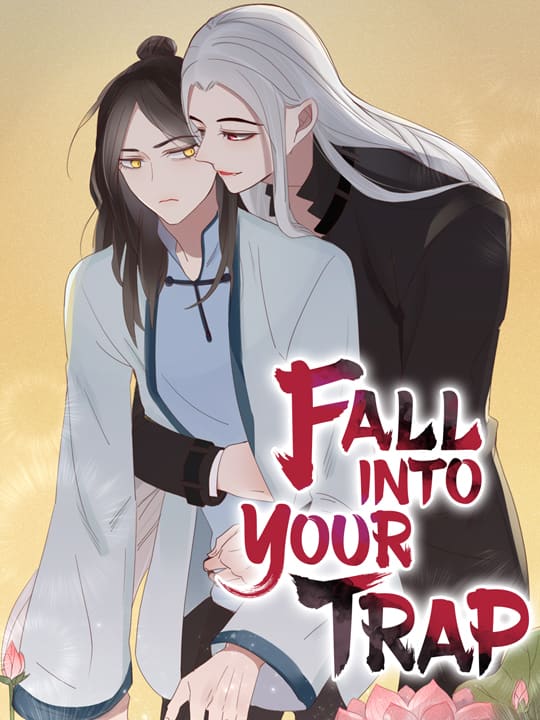 Fall Into Your Trap

One day, Mochuan, a taoist, accidentally unseals an ancient demon who has been trapped for hundreds of years and accidentally forms a contract in the process. Now Mochuan wants nothing more than to reseal this demon, while the demon wants nothing more than to get rid of Mochuan to regain freedom. This begins a fierce battle of wills. However, in the process of contentiously working together, something in their feelings towards each other seems to be slowly and subtly changing… 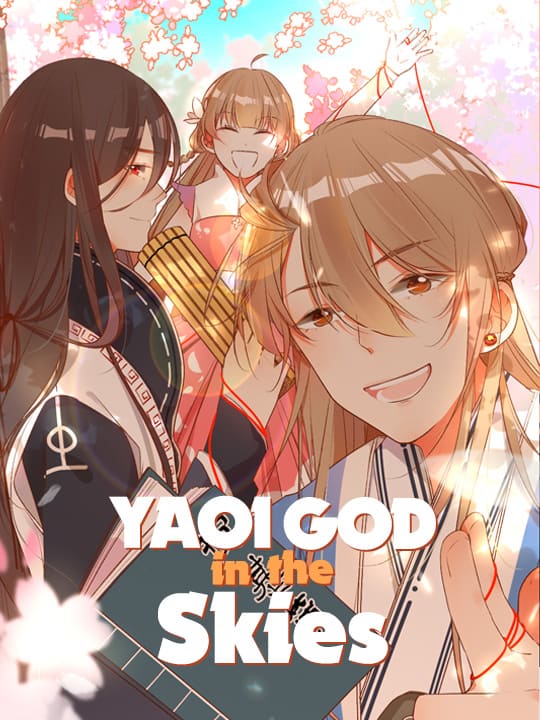 Yaoi God in the Skies

Human prayed, Gods were born. This is how "Yaoi" God came to us. The Moon God believes in marriage between men and women, but Yaoi God says that gender can not determine loves. What will happen after the collision betwwen the new mind of Yaoi and the conservative mind of Moon? 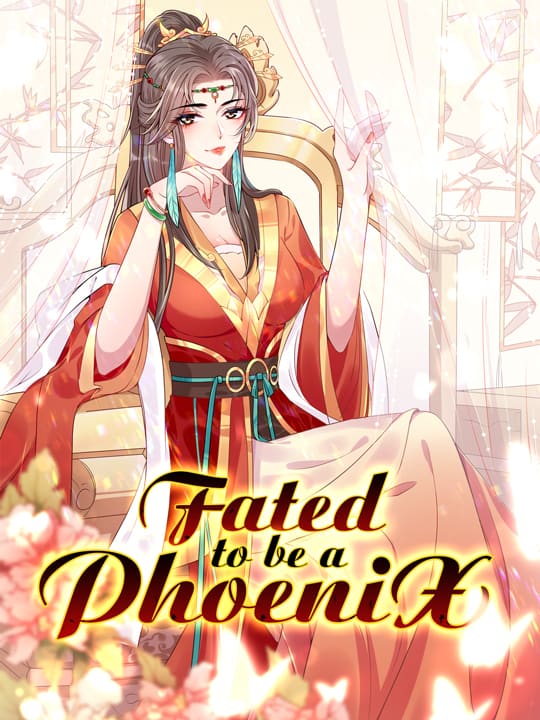 Fated to be a Phoenix

The princess tried so hard to maintain her love, but it turned out to be in vain. Betrayed by her dearest friend and her love, she even pushed her most beloved ones into the abyss. Now she's resurrected, she will make them all pay in blood! She teaches the cheaters their painful lessons and seduce the handsome! See how Qu Chu turns the tables after brought back in time! 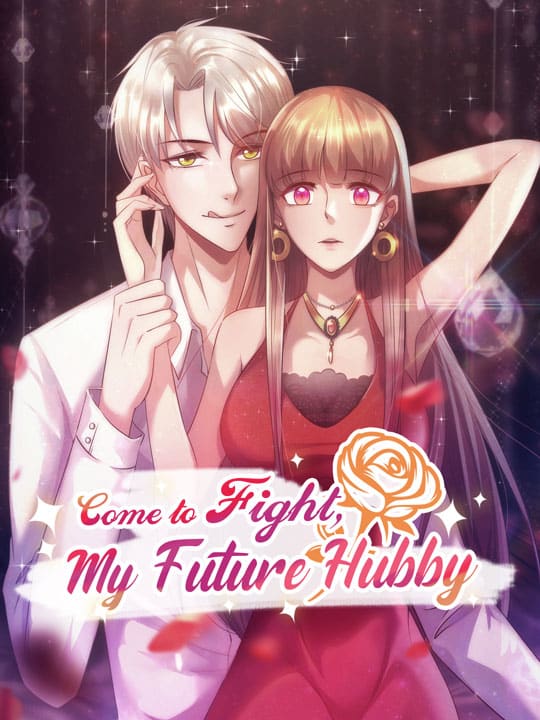 Come to Fight, My Future Hubby

She announced her exclusive right for that man in her childhood, since then she began to chase after him, but no matter what she did, he never darted her a look. When they met each other again after an accident, they’ve become strangers. He, however, questioned her angrily why she dumped him. Wait...! What’s going on? Isn’t she the one who used all her skills to chase him? Why did he say that she dumped him? 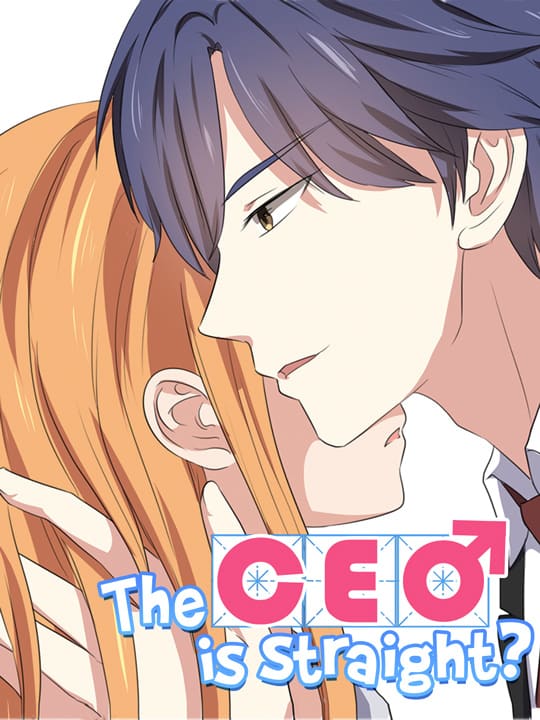 The CEO is Straight?

The fangirl's spring! Recently, the intern student Yin Lu has been obsessed with a male cp —— the GM and the deputy GM in the company! The two stunners deserve fangirls' attention! Uh? What's going on? Why do the two who are supposed to be together come to profess to her?