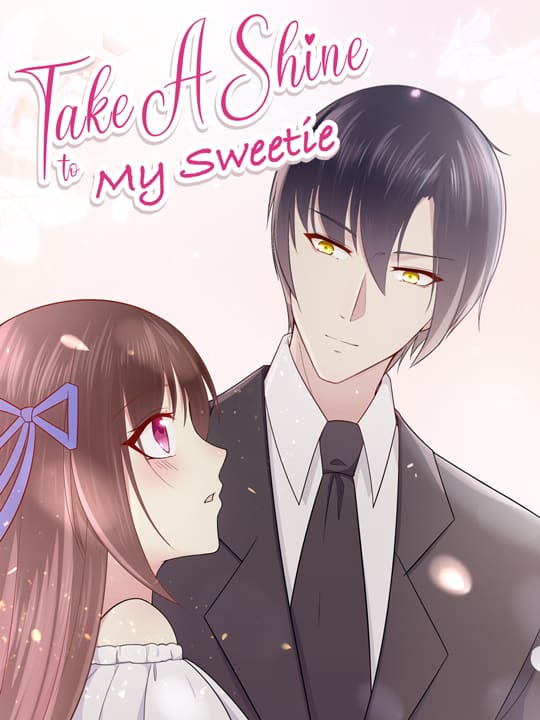 Take A Shine to My Sweetie

An ordinary girl named Stellar Xia, a powerful president Jamil Qin, and the engagement written on paper... poor as Stellar Xia is, she embraces a mysterious lot, in which there are unbeknown secrets; While Jamil Qin, a cold and bossy president, thinks that he can lives up to his family as long as he chooses an obedient girl to be his wife, however, after getting married... this story is not only about the growth of the leading female character, but also chivalric code of the married couple.