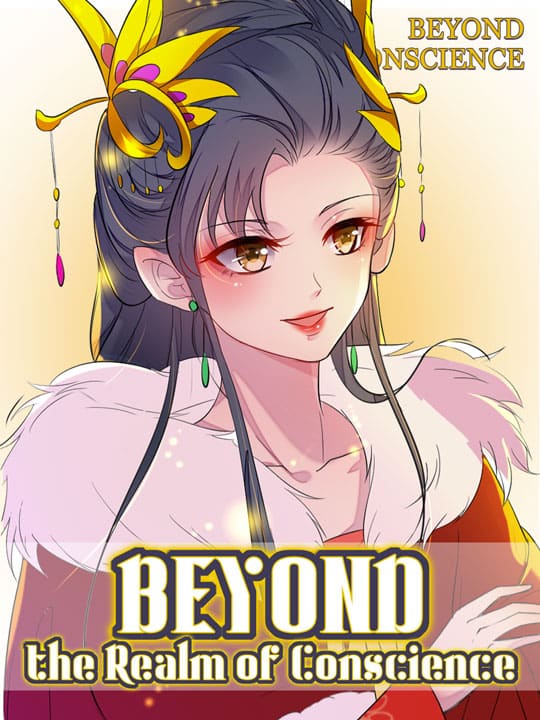 Beyond the Realm of Conscience

Being pushed into a stove by the first born of An’s family, MiaoGe An escaped with bare life and decided to change her weak personality. A crazy MiaoGe An who caused general turmoil in An’s family thus appeared. The emperor is ruthless and tyrannical, it is said that he often beat his maids to death, which frightened all the girls from noble families, to pave the road for their first born, An’s family sent MiaoGe An to the imperial palace. As a result, MiaoGe An started to fight a battle of wits and courage with XiaoJing the moment she stepped into the imperial palace. All she wants are catching his eyes, getting back at her sister who will come into the imperial palace, being the empress who is a motherly model of the nation, and finally making those who look down upon her kneel to her.