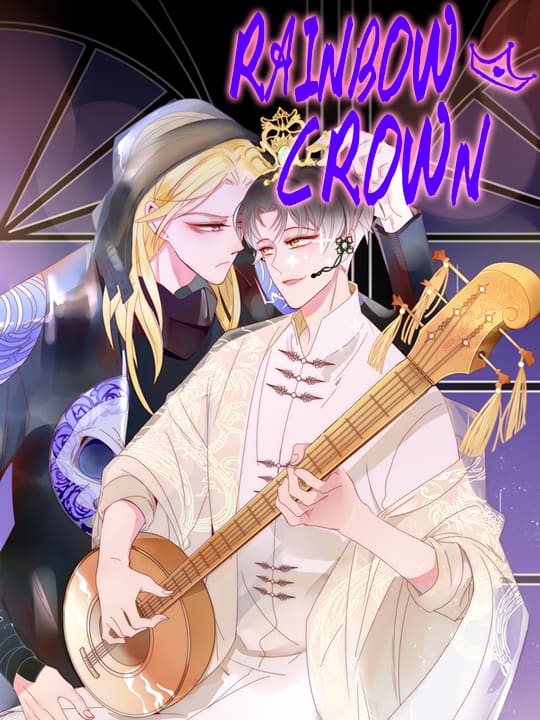 The top idol that was once a huge success has now fallen down from the pedestal, becoming the "pet" of a mysterious leader of a group. What he didn't know is that this leader was actually his fanboy?! Let's see how this infamous idol gets back to his prime with the help of this domineering fanboy! "You have me. I'll help you get back to your golden days!" 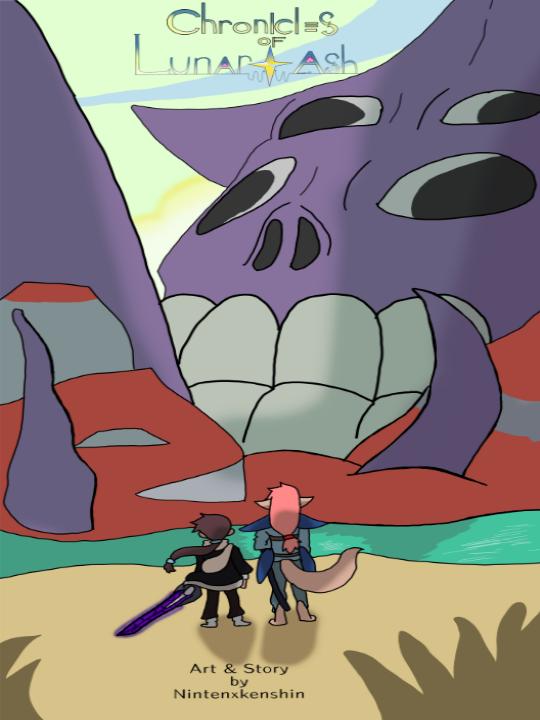 In a war-torn world of two people Aldayens human-beast-hybrid like people and humanity on top of the remains of two giants a young man awakens in a field in the woods with no memory of who his is or how he got there with a mysterious dark saber. He sets out on a dangerous quest with an Aldayen warrior to find the secrets of the sword, who he is, true love and, if possible to bring peace to the two worlds. 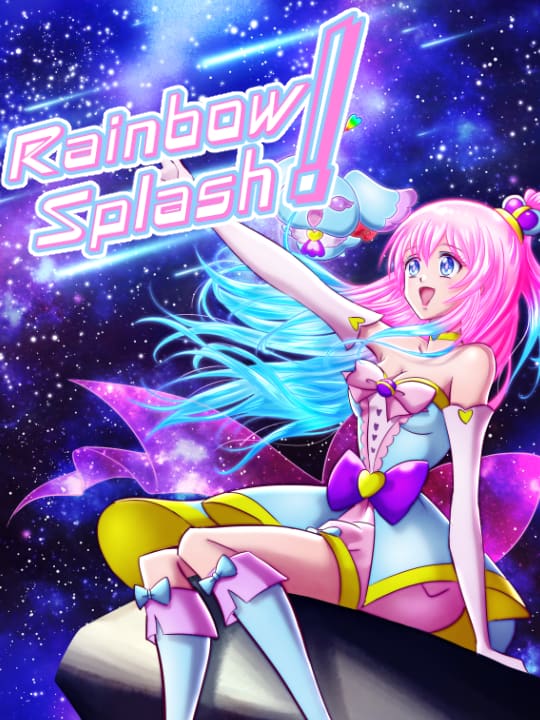 Join Rainbow, a very active princess from another planet, in her journey back to Earth in search of her childhood love to avoid her arranged convenience. Surrounded by handsome boys, unexpected surprises and an old rival, things on Earth are not going to be easy for her on this comedic and colorful story! 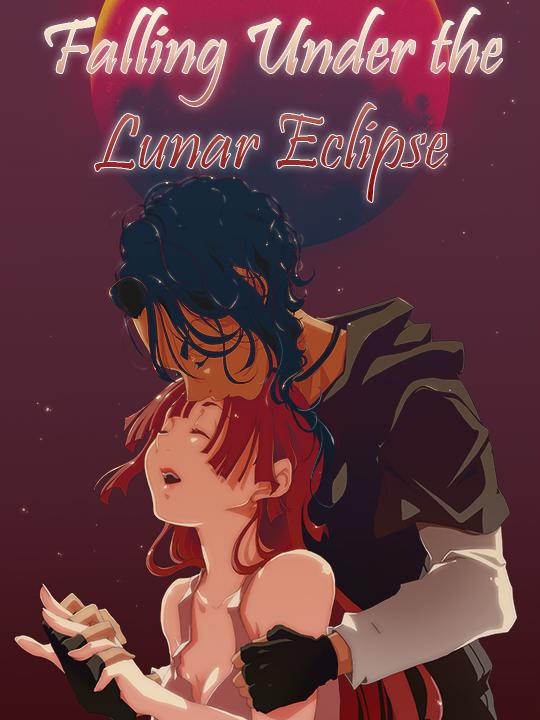 Falling Under the Lunar Eclipse

Meet Hazel, a young college student enchanted by a mysterious woman, Jacqueline- who happens to have a pesky curse. A curse that doesn't understand social cues. The werewolf Jacqueline has to handle dealing with Hazel's humans emotions and her wolf's desires while trying to not expose her family secrets. Can she do all this and uphold her role as alpha to a pack that hasn't had human interaction in decades? The legend want that when the world will sink into chaos 7 valorous leaders will appear to save it. The Earth is about to be conquered by the evil, when two guys come in contact with a mysterious robot, the Rainbow Metal Ranger, whose task is to find and protect the seven Rainbow Warriors. The group then starts a long journey trying to save the world. Luna was one day saved by a man who trained him to become a killing machine, since then, our hero does mission for that guy organization as an assassin. One day he is given a mission which implies 'latching' onto a private detective by the name of Nishina Tougo with the objective of killing a scientist who created some dangerous drug... (Source: M-U) There is another world where people are called Lunar Pitris. The time when their fate will change our world is coming... Based on the Sega Saturn game of the same name. The story follows the most troublesome class of the Magical School on the island of Yen and their adventure to understand each other and protect the island and school from the Vile Tribe. (Source: JMS). Takes place during the time between Zophar's defeat and the epilogue of Lunar 2: Eternal Blue. Alice, a young girl that Hiro and Ruby befriend, is being chased by Ghaleon and Xenobia (for unknown reasons), and it is up to Hiro and his friends to protect her. (Source: Deja Vu) A collection of three tales based on the Lunar video game series, which take place before Lunar: The Silver Star. 1. Kioku suru Fuukei (The Scenery I Recall) 2. Tamashii no Kokuhaku (Confession of the Soul) 3. Kokuhaku suru Kioku (The Memories I Confess) Gift: Under the Rainbow

Gift is a story that revolves around high school student Haruhiko Amami and his strong connection to the mysterious power that surround the town of Narasakicho. It has two distinguishing characteristics: a rainbow that seems permanently fixed in the sky no matter the weather, and an ability known as Gift possessed by all its inhabitants. Gift's power can only be evoked by each person once in a lifetime, and is able to grant a single miracle. To be successful, a Gift must reflect the shared feelings of both the giver and the receiver. If the feelings are not mutual, the Gift is distorted and has the ability to wreak havoc on the surrounding area. When this happens, a black streak appears in the rainbow above town until Gift is used correctly. The story begins as Haruhiko's younger sister, Riko Fukimine, returns home after several years away. Beginning with her appearance, Haruhiko's life starts to change very quickly and feelings of the past begin to surface once more. (Source: MU) Lucia, the goddess of the Blue Star, dwells within a blue spire. She senses a calamity that will befall on Lunar (Earth) and has awoken because of it. She meets a boy by the name of Hiro who is very interested in legends and asks to be taken to meet Athena to give her powers to destroy the calamity. However, there are obstacles she must overcome as she gains some loyal comrades to fight the evil that is looming closer towards Lunar. (Source: MU) Six minors (16 or 17 years) answering to the nicknames of Joe, Mario, Suppon, Baremoto, Heitai and Kyabetsu are put into a reformatory for offences such as aggravated assault, swindle, flight, etc. Their stay in hell begins immediately. Accommodated by a doctor paedophile, they are placed under the monitoring of a despotic and brutal crew. Companions of cell of certain Sakuragi (called Anchan), the tension flares up between the band of buddies and their new "friend." A brawl breaks out and our six prisoners are done rossés by mysterious young man thanks to his boxing talent. The story will not only follow the lives of these seven characters surviving in their hellish environment, but also their disillusions due to the rejection by the outside world and by their close relations. This is about the extraodinary and invincible friendships between these young men. A guy who usually dates older guys now starts to date someone his age.