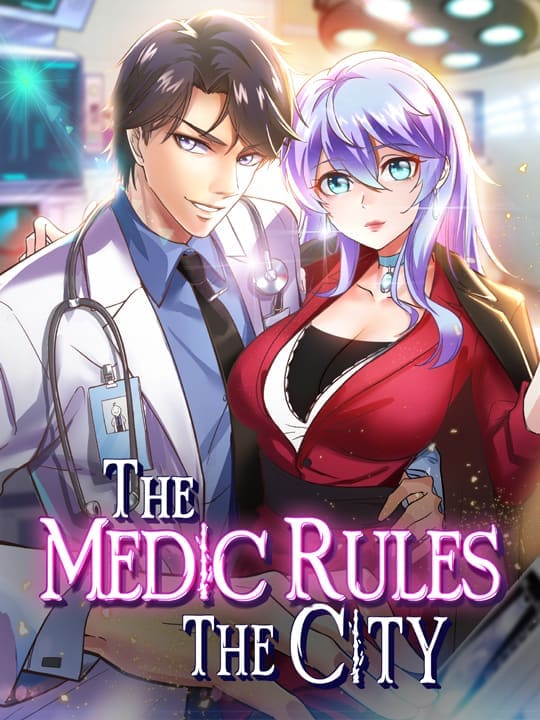 The Medic Rules The City

I was a soldier, a doctor, and a cultivator. Now I run around this city while attracting all kinds of beauties. I help people while punishing gangsters. People believe that a doctor only saves lives, but what I'm trying to save is the whole world. 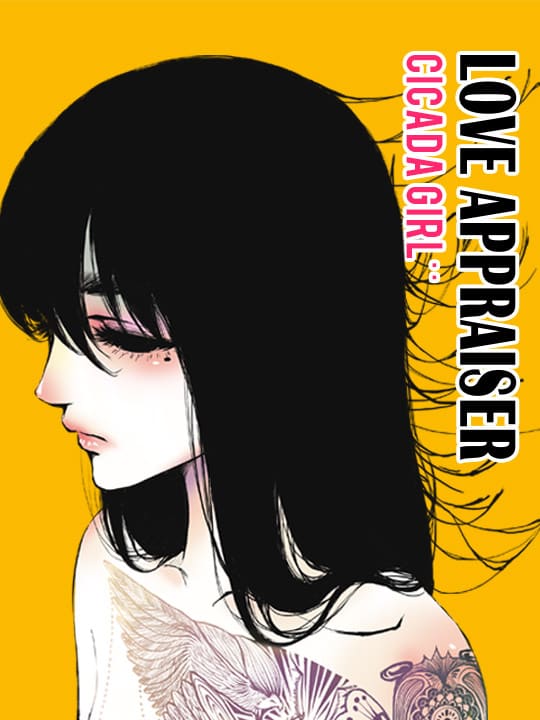 As a "love appraiser", she helps wives "verify" their husbands' sincerity as "the other woman". With her heaven-sent appearance and career mission to undermine the feelings of others, is what she does guarding "true love" or just destroying it? Is she breaking through lies or creating tragedies? Some people say that this comic depicts the original sin of men's desire, women's distrust of love and the self-restraint of people in a romantic relationship. 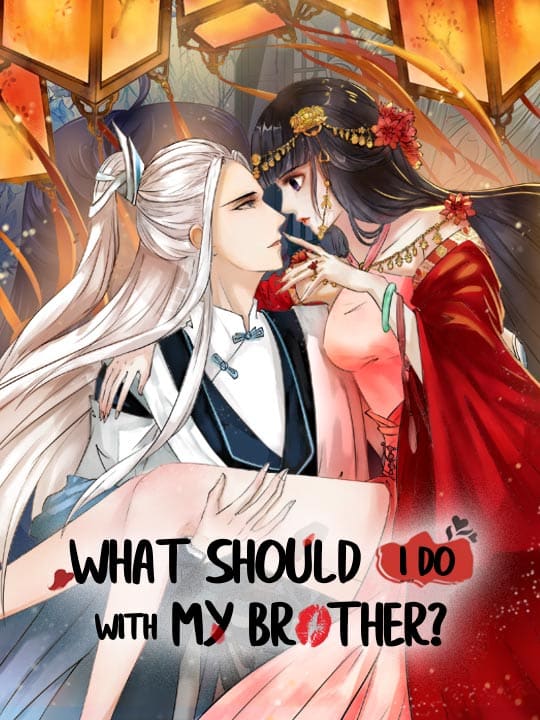 What Should I Do With My Brother?

The top master in Cultivation world is a damn single and has been single for thousands years. Not mention of girlfriend, not even a sister. That is the reason why he saves his enemy's sister. Step 1: Save her and bring her up Step 2: Teach her cultivation skills to protect herself and insist to tell her bedtime stories to creat himself a great image Step 3: Send her jewels that most women like to dress her up That is what a perfect brother should do. Sister, "What the hell does this pervert who pulls me up every night to tell me ghost-like stories want to do?" 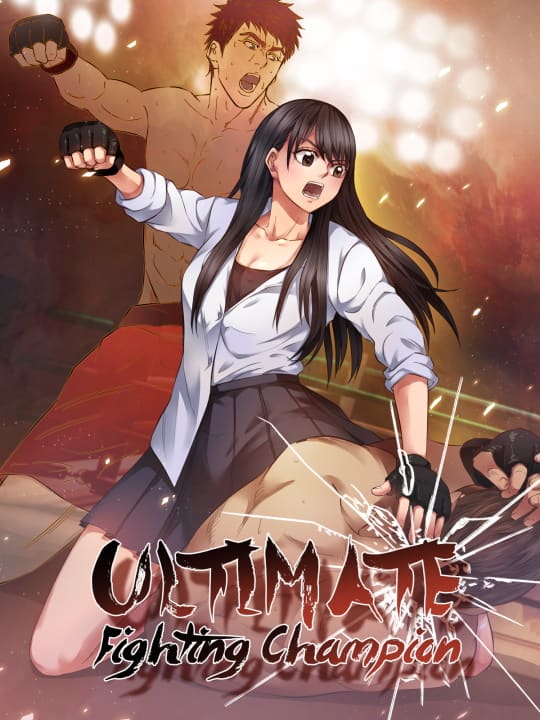 Right after becoming the international champion, he died for saving a girl who jumped out of a building. Unbelievably, he was reborn to be that girl! In pursuit of his dream, he had to oversome all the "girl" problems while defeating numerous strong wrestlers and rejecting the boys who wooed her. In the end, "she" again became the best wrestler in the world! 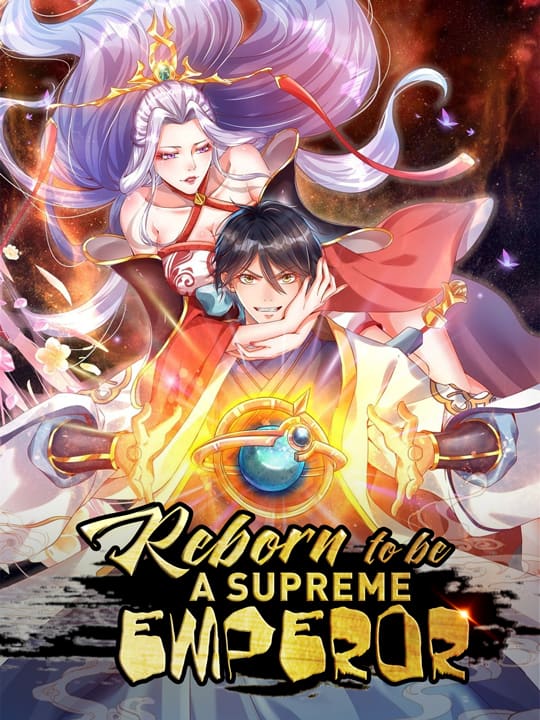 Reborn to be A Supreme Emperor

The son of the supreme being, Qin Shu, is a Son of God, but he was born with a mortal body and mortal fragility. Being despised by everyone in the Heavenly Path, his identity is even about to be taken away and himself demoted to the mortal world, until he activates the Myriad Realm Registration System! 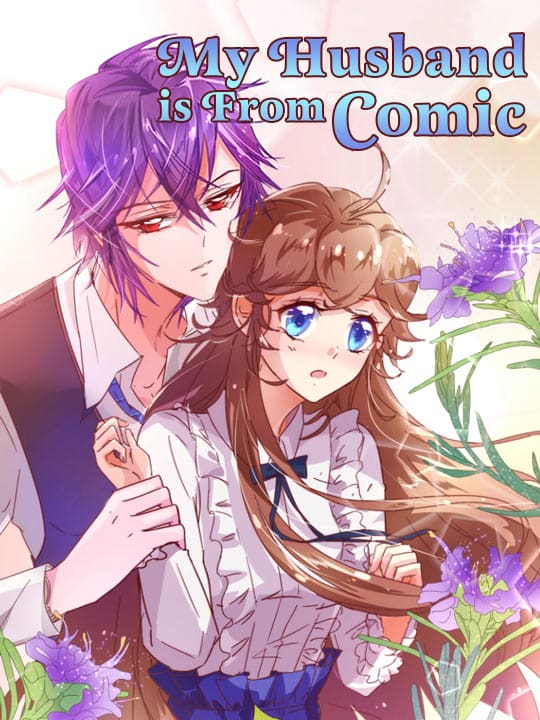 My Husband is From Comic

Flora traveled through spacetime with a heart attack into the Comic World. When she woke up, she found her icon, Edmund lying on top of her!! “Hey! Get out!”