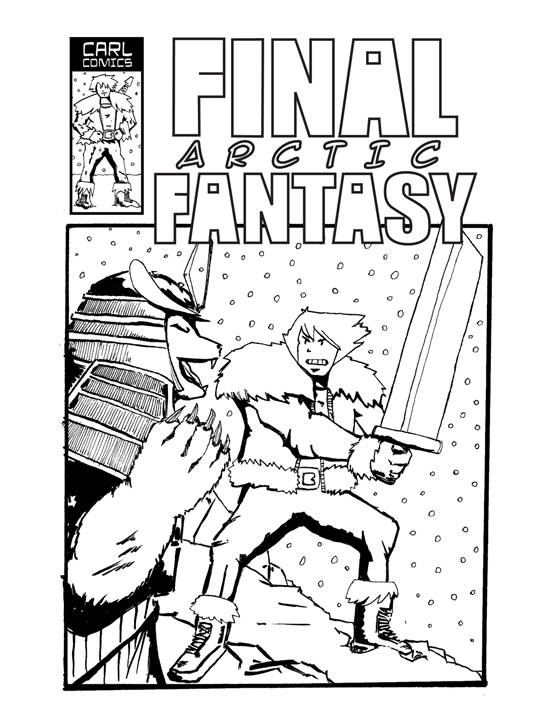 Retells the original Star Wars film in manga. Fleeing from the evil Darth Vader and the Galactic Empire, Princess Leia sends her two androids C-3P0 and R2-D2 to the planet Tatooine, in hopes that the top-secret plans to the Empire's secret weapon reach former Jedi Obi-Wan Kenobi. The two droids end up at the hands of a young orphan named Luke Skywalker, who then teams up with Obi-Wan and renegade pilot Han Solo to rescue Princess Leia from the Empire. (Source: ANN)