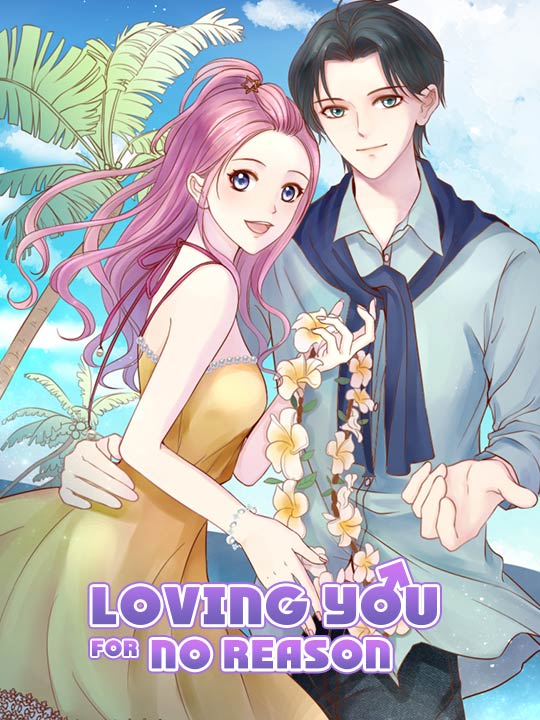 Loving you for no reason

Jane came to Hainan to relax after losing both her job and her boyfriend. She made the acquaintance of Tyler, a young CEO of an tech company and because she was embarrassed to say that she is unemployed, she told him that she is an employee of a real estate company without knowing the real owner was standing right next to her. But not only did he not expose her lie, but also told everyone that she was his assistant... In ten days in paradise, Jane made many wonderful experiences as an "assistant" and meanwhile, love has also quietly sprouted... 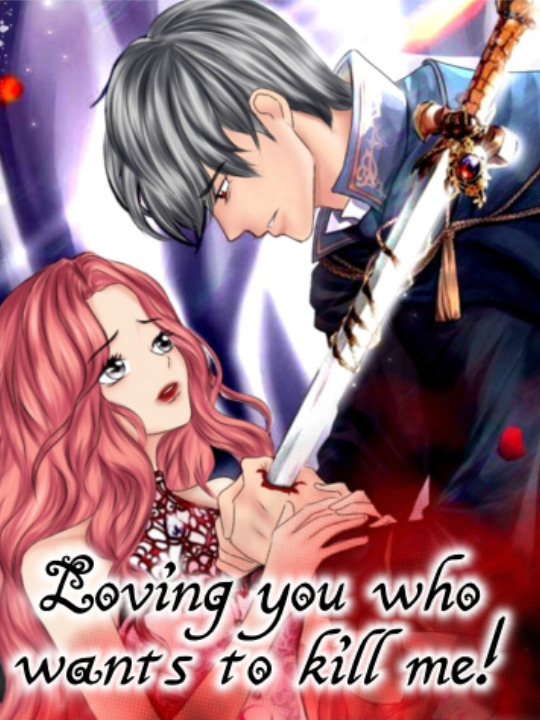 Loving you who wants to kill me!

He wants to protect her. He has to kill her. He chose to give up everything. But, she stood as his reason to live.... Will his destiny go hand in hand with his desire ? Or, suck him dry and throw him into fire? 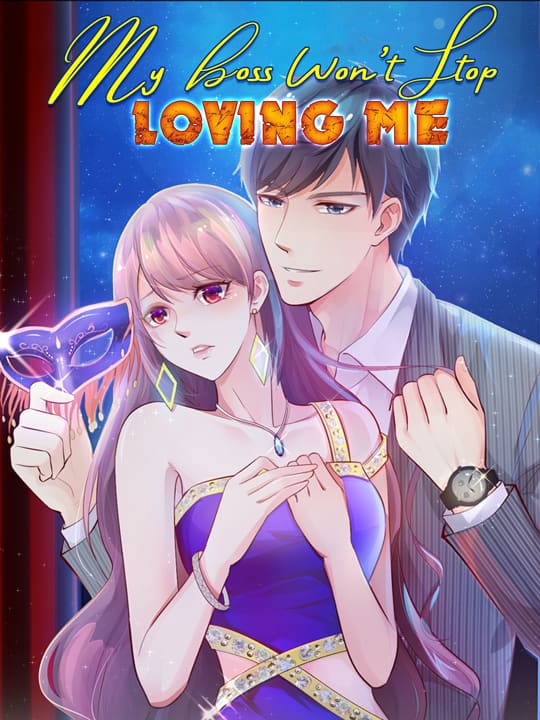 My Boss Won't Stop Loving Me

He was a well-known president in the city of Ning, while she was an ordinary employee who concealed her identity. As she never thought of waking up next to her boss, the only thing she could do was to pay her boss off. To her surprise, her boss began asking for "compensation" ever since... She has always hated the player type. He is always trying to pick up girls. Can they talk together about love? The Way This Boy Lives

Dohun Yu has been living in England ever since his family collapsed. One day, Dohun comes to Korea almost forcefully without proper preparation. Don't ask me why, but I think it's his personality. (He does do things without planning anyway). Dohun loses his bag as he arrives in Seoul (the capital city of Korea) along with all his money. He comes completely money less within a day. A week later, he encounters an ad where it said "Seeking a friend! Paying well...yada yada blah blah, girl only!". Still having his suitcase which was confused with his sister's, he had girl's clothes. Having no other choice, he applies. I Don't Want This Kind of Hero The manga is based on the "This Man" urban legend, which supposedly began when a woman living in New York told her psychiatrist in 2006 that she had been seeing the face of a man she had never met before in her dreams. Supposedly, more than 3,000 people all over the world have claimed to see "This Man" while dreaming. In present-day Japan, Hakaru Amano, an investigator who works with facial composites, is asked by a mother and daughter to draw the face of a man who illegally trespassed on their premises. He comes up with the face of "This Man." The story of a serial killer begins to unfold.