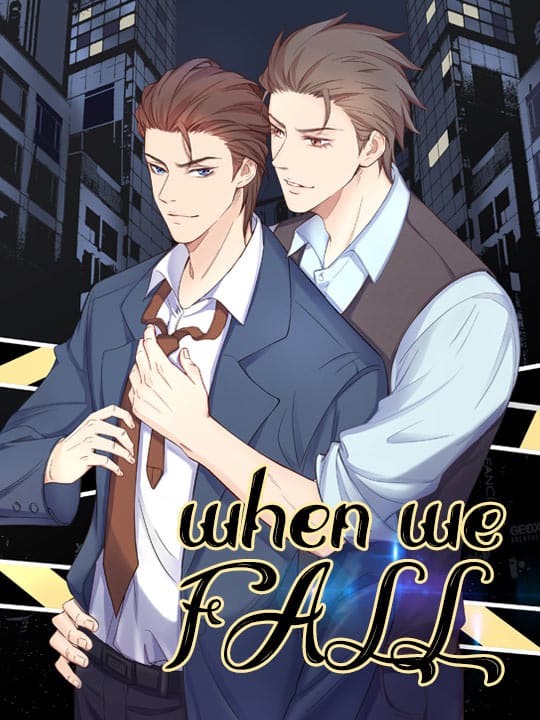 Before meeting Raymond, Boss Scott was cool, arrogant and carried a mighty bearing. Even without Raymond, he would have continued to live happily. However, the encounter with Raymond brought him the worst physical pains in his life. 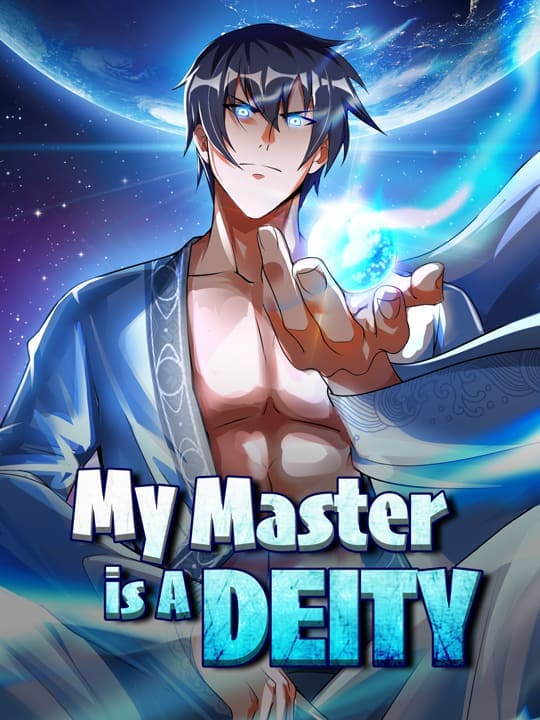 My Master is A Deity

Having been dumped by his girlfriend, Yang Yiyun found a precious treasure called the Universe Vessel in his moment of despair. He received the guidance of a Deity and took his first step on the path of cultivation. Medical skill, martial arts, divine techniques… He's skilled in all of them! A proud and cold president of a company, a rich businesswoman, a single mother, a gorgeous policewoman… All of them are at his side! This is the tale of a nobody who cultivates to godhood! 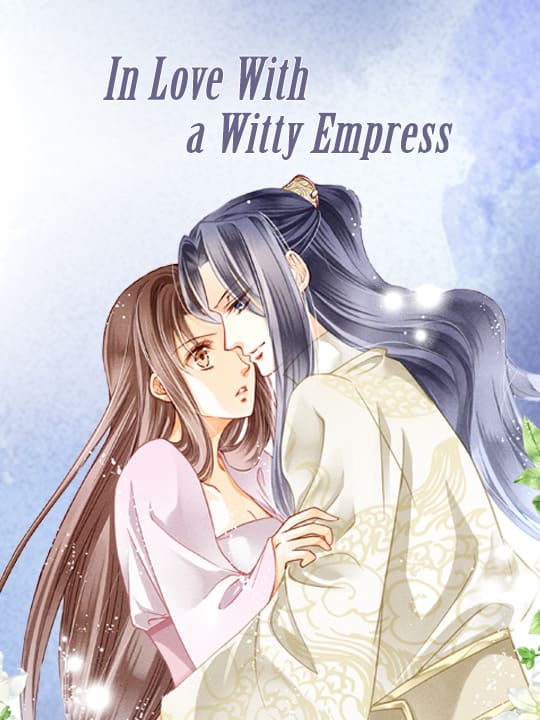 In Love With a Witty Empress

Before time-travel, she was a policeman who didn't like make-up and was well versed in criminal psychology and archery. One day, she woke up and her chest changed from A cup to C cup? (Can't help being a little happy!) But why forcing me to makeup? Although I have a beautiful appearance, but... but...this is a harem full of disputes! How many chapters can I live? 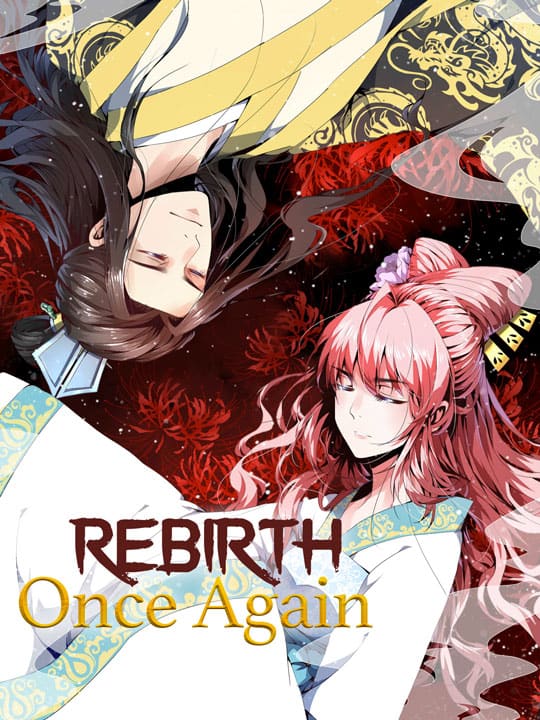 I used to be a modern surgeon who was transported back in time and became a princess. The prince didn’t want me and the other concubines found fault with me. Originally, I had no interest in that playboy and quite enjoyed myself. But sisters, I suggest you being nice. After all, I used to deal with knife and blood, which can deeply frighten you. 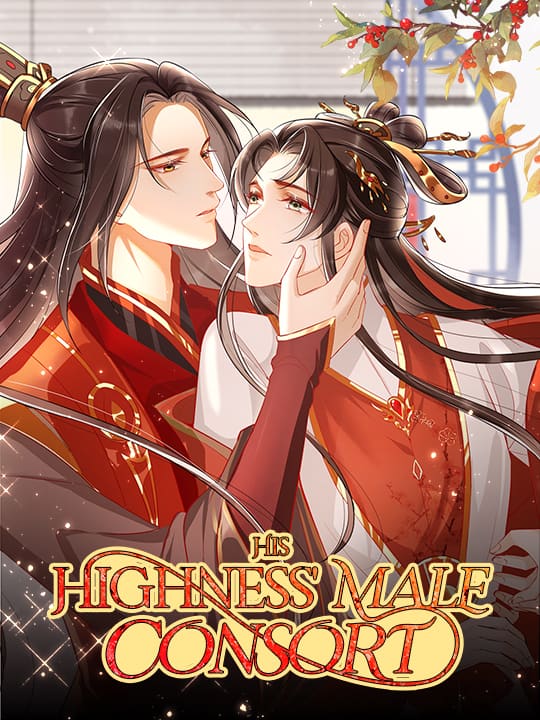 Forced into a surrogate marriage, Xie Yanhuan's true identity is exposed on the night of the wedding. Just when he thinks he is out of luck, the Ming emperor, who has never fancied women, seems to have gotten obsessed with him. 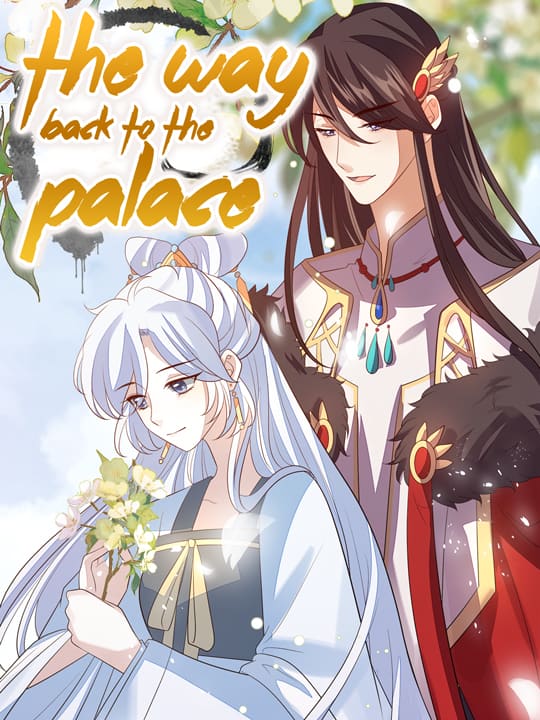 The Way Back to the Palace

Her parents and baby died a brutal death. Her kindness earned her nothing but the vicious schemes of her husband and eldest sister. The hatred can only be returned in blood! When she resurrects in her new life, her former husband becomes a tough enemy for hers! Who will she choose? The aloof prince who is scheming, the young aristocrat who shares lots in common, or the young general who has had a crush on her since childhood? In this life, she wants to kill her enemies with her own hands, and also enjoy a bright future.