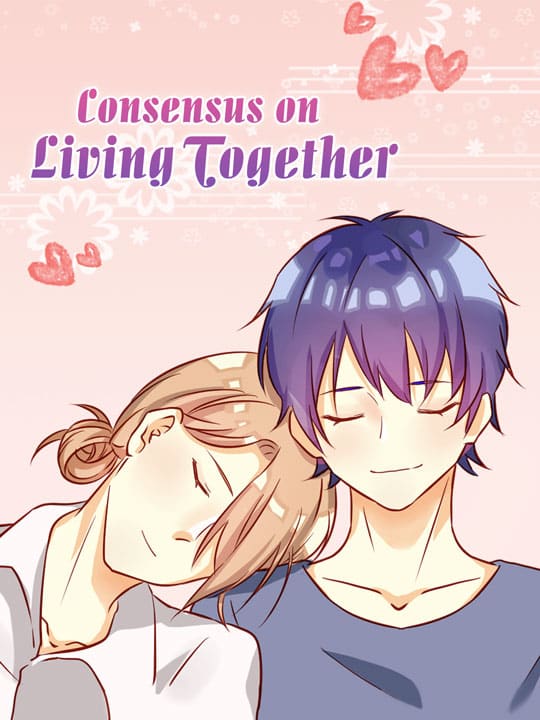 Consensus on Living Together

To protect the one he loves, Lin Xiuyuan played a kind trick and successfully made the boy live together with him. The life after living together is, however, completely different from what he expected! Will he change his mind, or be in love with everything about his beloved?! 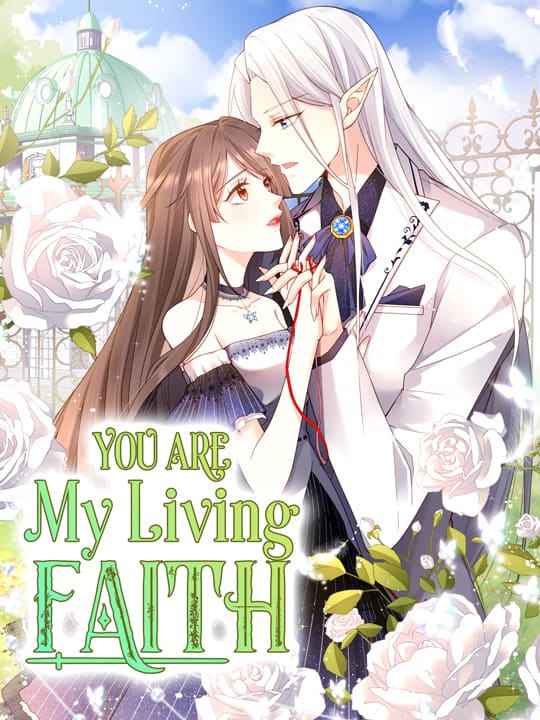 You Are My Living Faith

She, who can see monsters, meets him, who has lived for a thousand years and longs for a quick death. He's the only one who can protect her, expelling monsters for her. A spiritual agreement reveals their entanglements from the previous life. "Protecting you is the only reason that I live..." 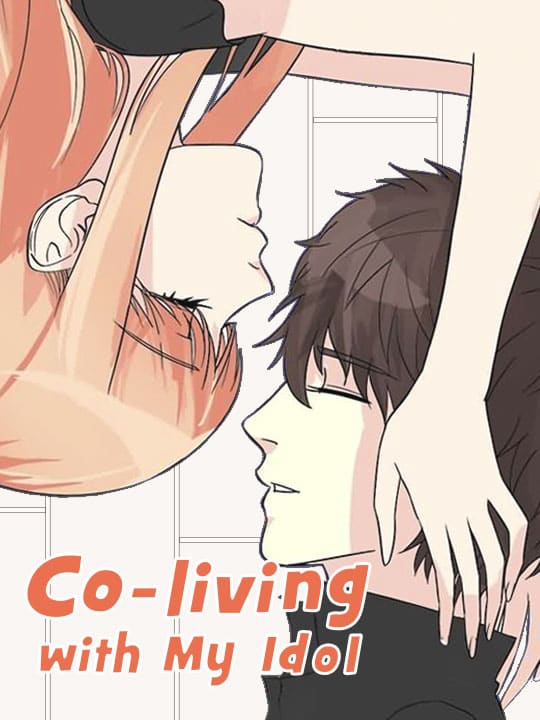 Co-living with My Idol

A boy group suddenly burst into fame and became the hottest group throughout the country! An ordinary girl who works in a convenience store, encounters the idol, Pearson and attracts him with her gentle and kindness. The co-living life begins with sweet and many accidents! Could the prince and Ciderella get together forever? Aoyama Keita had a crush on his classmate Haida Monako, but he was too shy to tell her. One day, when Haida suddenly passes away, he is finally able to confess to her through a letter he places at her funeral. Little does Keita know, she returns as a zombie and blackmails him into letting her stay with him with the threat that she will tell everyone about the love letter if he doesn't. Now Keita has to hide Haida from his parents, classmates and the outside world because everyone else thinks she is dead. To make matters worse, as a living dead, she craves flesh from time to time and Haida doesn't care if it comes from Keita... (Source: MangaHelpers) Raizo Fuwa is a 25-year-old salaryman living in a cramped home and working in a crowded office in Tokyo. His hopes for improved conditions are dashed when the new office building his company is supposed to move into is condemned as unsafe because the construction company has been cutting corners. Since the old building is already being demolished, they have no choice but to "temporarily" move the office into Fuwa's new flat. The final complication arrives in the form of the new employee Izumi Hiyama, a high school dropout the boss has promised to take care of as a favor to her family. No landlords are willing to rent to a 15-year-old girl, so she too has to move into Fuwa's home/office. (Source: Wikipedia) Koudou and Takashi are lovers. But there’s one cause of uneasiness. Koudou is just a popular guy. One day, that uneasiness struck home!! A man who says he likes Koudou appears in front of Takashi…?! (Source: Nakama) Living with an Incubus Miko leaves the house of her parents to live in the house of her uncle who runs a shared house, but her first meeting with Matsunaga-san is not good and then discovers that he is one of her uncle's tenants. Even as a secondary student, she surrounds herself with university students who have a very different life from her own. Can she fit in that shared house? (Source: Lemonade Scans) I Am Currently Living with a Bear

A wife sees her husband in the form of a bear. When they go to the doctor he tells them it’s stress related and that he will “turn” back to normal soon. But how can you define normal when your husband looks like a wild animal? A story about love and the hardships of keeping it. (Source: Evil Flowers)