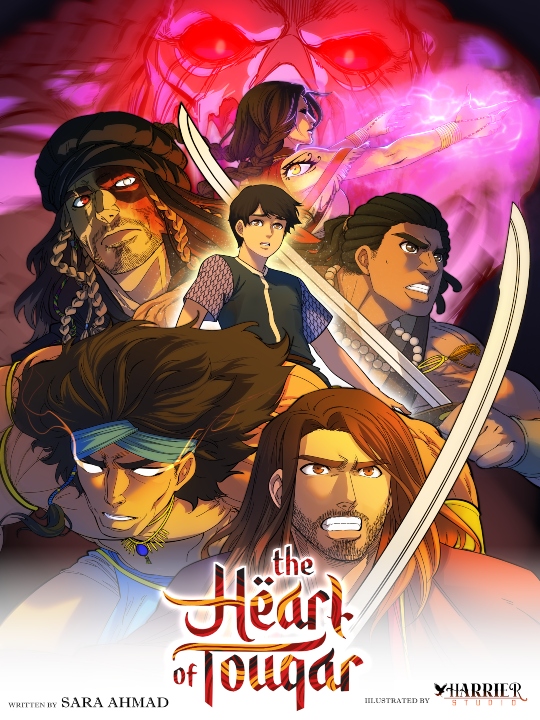 In a faraway land of scorching, hot, arid desert called "Al Qayiza" -The Sweltering Land, the Bani al-Badr tribe gain their prosperity and livelihood by trading their intricately designed dagger sheaths. However, they had bargained for more than they could handle when they realized the young heir of the tribe went missing after an unfortunate business deal. But that was just the beginning. The world they used to know will turn to disarray. THT is Prequel to Salam Series -After the Sandstorm(ATSS) Is the encounter with him really fate or is it a trick of God? (Source: MU)