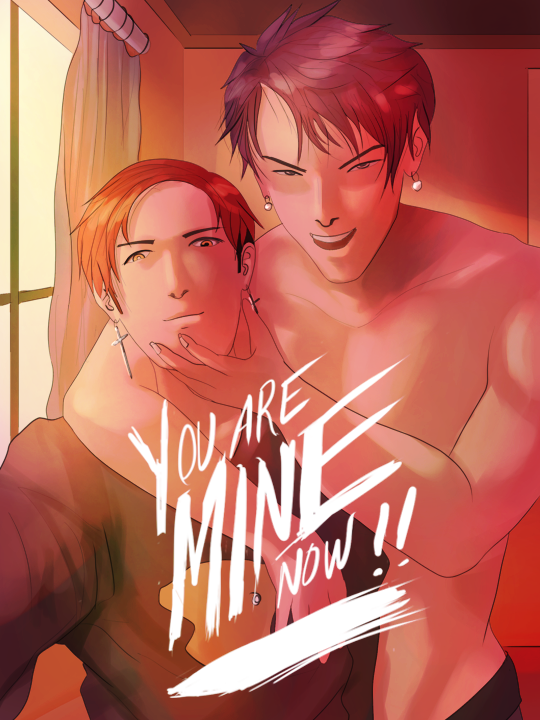 YOU ARE MINE NOW!!

On the freshman welcoming ceremony, Theo made a very bold statement stating his ambitious desire in front of more than 5000 people: should he not be able to become student body president in three years, he will march around the campus naked and other insane things. He already has a plan for his ambitious goal, but a hot senior in his room who loves to tease him is not part of his plan. Can he accomplish his goal to become the president? Or will he running around the campus naked? 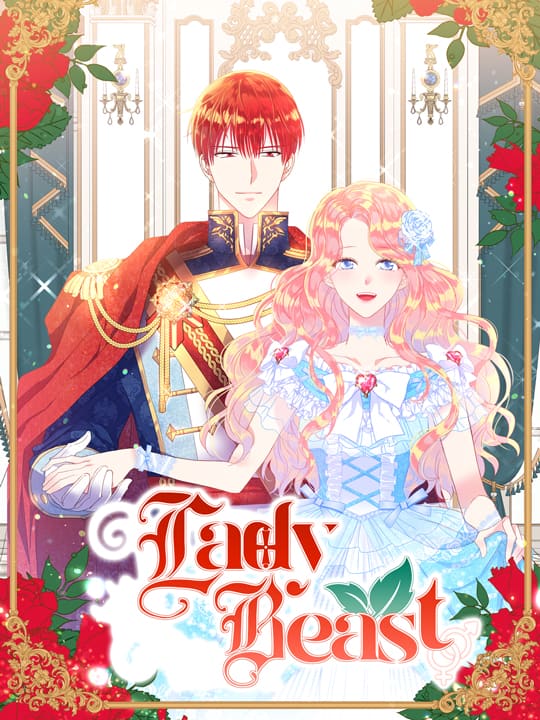 An arranged marriage that ends in a body swap?! The quiet Princess Elissa has lived a miserable life thus far. To get away from it all she agrees to marry the war tyrant, Duke Ginger of Landall Kingdom. But by some evil curse, the new couple wakes up in each other's bodies! Between royal functions to attend and getting used to their physical changes, can they keep their cool long enough to find a way to switch back? Or will they be stuck like this forever?!

Rina met Noa at university and they've been dating for seven years. Things happened and Noa ran away from home. Rina knows what she has to do, she just hopes it isn't too late. 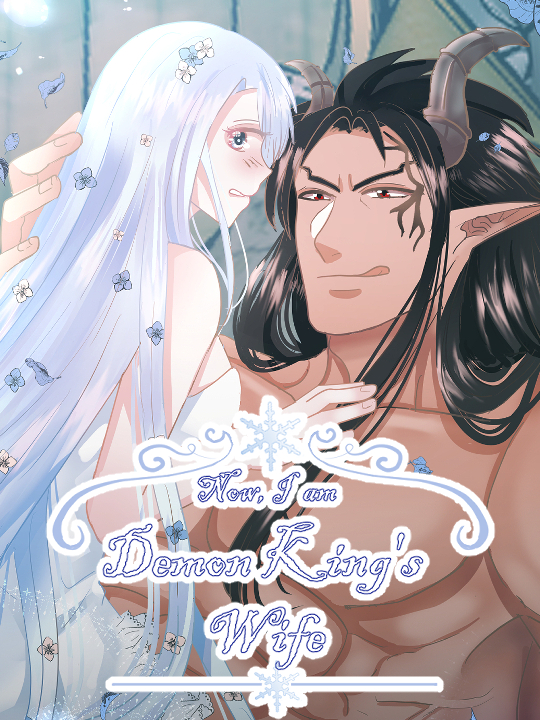 Now, I am Demon King's Wife

*Romance, Fantasy* In the world I was from, I was despised for being too honest. But in this new world, my honesty is needed by my husband, the Demon King. 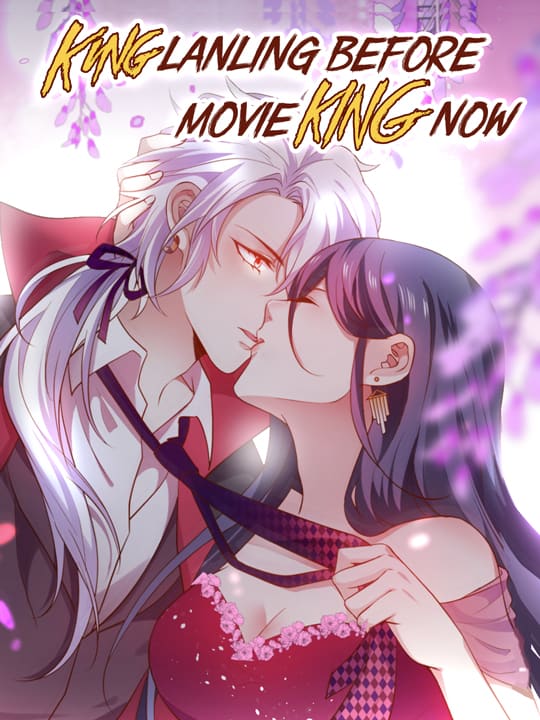 The love story between Chu Yan, the condescending move queen, and the infatuated emperor who traveled to the modern world. The female lead was originally an arrogant and popular actress with acid tongue, but she was framed and disfigured and her career was ruined. In order to help the female lead find the real culprit, the male lead and the female lead lurked into the showbiz under aliases. The movie queen in the past now became the new artist's assistant. Can they find out the truth? Can Chu Yan counterattack and regain everything she once had? 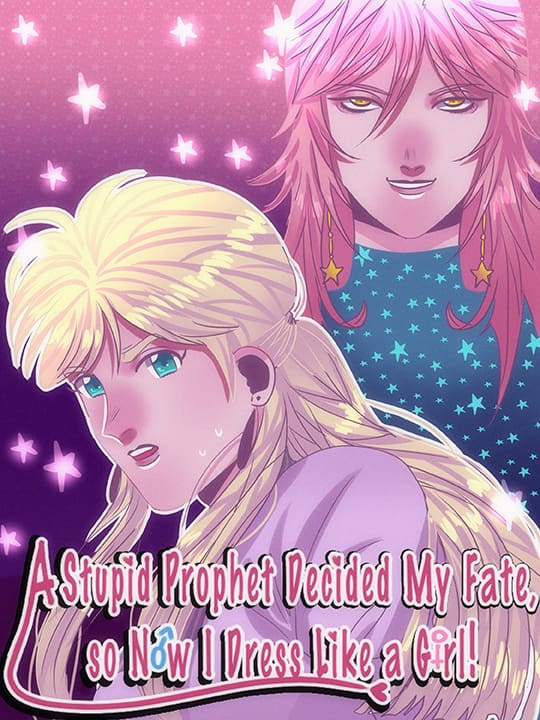 A Stupid Prophet Decided My Fate, so Now I Dress Like a Girl!

To save a kingdom that in chaos was, the king called for a prophet whose prophecy would quench the anger of the people and possibly make the land prosper once again. The prophet replied, “if your kingdom is to prosper, only with the birth of a girl it will.” However, a healthy baby boy was born and now the land is doomed to wither away unless the boy turns into a girl?! Just before the fall of the mighty Korean Kingdom of Goguryeo, a lone man roamed the lands causing destruction beyond imagine using Sa Shin Mu, a form of martial arts never before seen in this world. When peace suddenly returns to the land, it’s rumored that this warrior was killed by none other than his own younger brother, the first and only warrior to have truly mastered Sa Shin Mu. But just like the way Sa Shin Mu suddenly appeared, this ultimate warrior and all knowledge of his martial art suddenly disappears... Now, 20 years after the fall of the Kingdom of Goguryeo, a new rumor is spreading that a secret manual detailing this legendary martial art has resurfaced. Will Sa Shin Mu once again dictate the fate of this new era? (Source: Infinity Studios) Takagi finally gets the job she's always wanted, working at a game publisher—but not only is the game she's put in charge of managing kind of falling apart, one of the directors, the legendary Sakurazuki Kaori, seems to have it in for her! What's Sakurazuki's deal? Will Takagi get her sucky game off the chopping board? And can the workplace of her not-quite-dreams lead her to a fairy tale romance? (Source: MU) Shinonome Azuma hasn't made any friends in high school, and his classmates pick on him and get him to do lots of work for the classroom. One day, he runs into a transfer student, Saionji Sai, who says he is a director from his former school's club, and who convinces Azuma to join the theater club with him. After joining the quirky theater club, timid Azuma's life will never be the same! (Source: MangaHelpers) Based on the tweets and the song of the same title, Rin-chan Now is a collection of very short stories based on situations that the author wishes he could have with Kagamine Rin. Why, you ask? As he puts it, "She's adorable. It should be obvious." (Source: MU) Is Your Dog Safe Now? Why Did We Meet Until Now

Summary from HMR Scans: Its about a girl who says for money she'll do anything and one day a guy named Simon (a good dancer) asks her to be her dance partner. In order to lure him she does her best in showing off her sexy poses and the last thing, she asks a question asking if Simon will fall for her absurd behavior? is it a love spark?