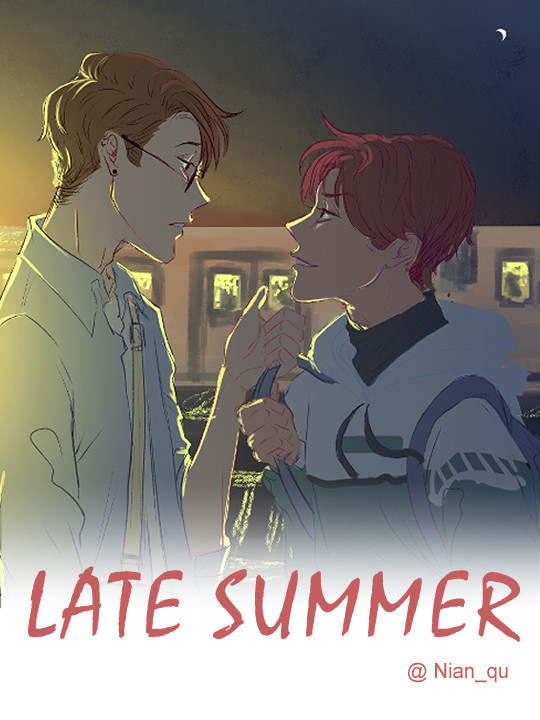 Cheng Tingyu is a high school student who has the best grades in his class. He comes from a wealthy family, but no one wants to be his friend because of his gloomy personality. However, Chi Xia is the only one who talks to him. Cheng soon finds out that there is a reason behind Chi's friendliness... Jiyoo is a beautiful girl, who has yet to have her first kiss. Handsome guys, who Jiyoo only saw as friends, are now competing for the fair maiden’s love. Who will win over Jiyoo’s chaste heart? (Source: Twinkle-Dust) Hana Ichinose is a normal 16-year-old high school student. However, there is something different about her: she enrolled in high school one year late! Her classmates are unaware of this, and Hana will have to work hard to catch up with everyone else. (Source: MAL News) A 4-koma about girls playing tabletop RPGs. Mizuki and Sachi start their first year in high school, and their first goal in the new environment is to resurrect their gaming group. They soon meet an enthusiastic girl named Fumi, who has never played before. In this universe, Taichi is involved in a V-Pet tournament, where he is told he cannot play because the Digimon in his V-Pet isn't recognized as being a real Digimon; however, after the tournament is over, Taichi plays the winner of the tournament, a boy named Neo Saiba, and their battle ends in a tie—something that is supposed to be impossible. Later, Taichi is summoned to the Digital World by a digimon called Lord HolyAngemon, and there he meets the mysterious Digimon in his V-Pet, Zeromaru the Veedramon. (Source: Wikipedia) Included one-shots: Volume 2: C'mon Digimon Volume 7: Frontier Generation