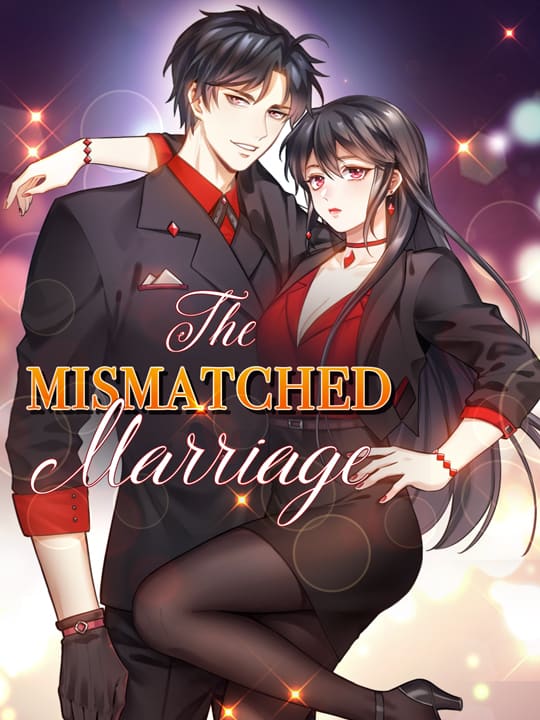 June Qin was forced to marry an idiot on her cousin's behalf in order to help her aunt repay an enormous debt. Who would've thought the idiot's older brother would be the one to appear at the wedding ceremony. He was the third generation heir to the Zong Family, Michael Zong. "You're finally in my hands, I won't let you go." Michael Zong forcibly married his younger brother's fiancee in order to take revenge against the humiliation he faced when he was a kid. Who will be the first to fall in this mismatched marriage, and how will this preposterous beginning come to a satisfactory end?!