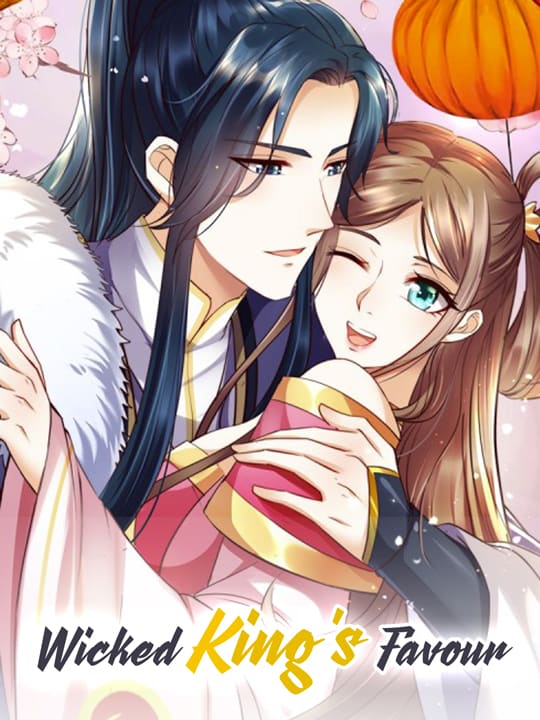 She was a top agent from the 21st century. After transmigration, she became the fifth princess of Dongyue Kingdom who was ugly, retarded and weak. He was the powerful, cold and ruthless prince regent. Sometimes misfortune is a blessing in disguise. When she was framed by her fiance, she met him who was badly injured. A sweet love story thus begins...