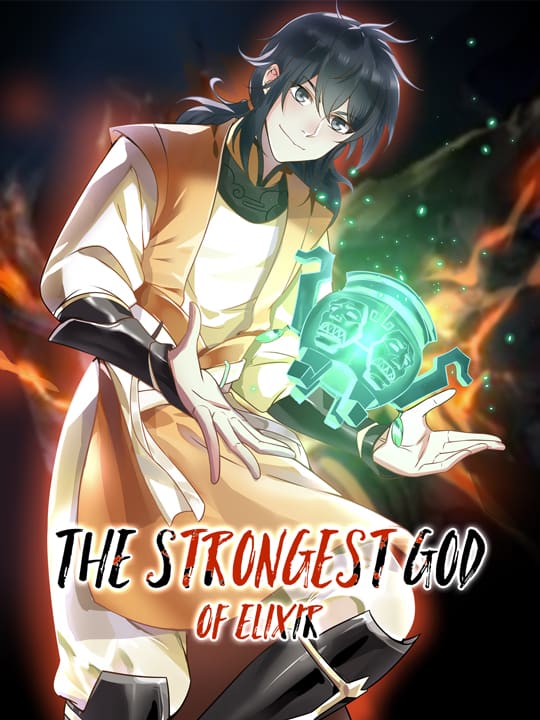 The Strongest God of Elixir

Marked by an ancient god that took spirit away, genius boy Gu Yun was seen as a trash by Faction Qingshan. His father who got involved was dethroned from the Chief position and put behinds bars in the jail of their enemy's - Feilu. When he hit rock bottom, he found the secret of himself and made a deal with the ancient god. His invincible rise began from then on.