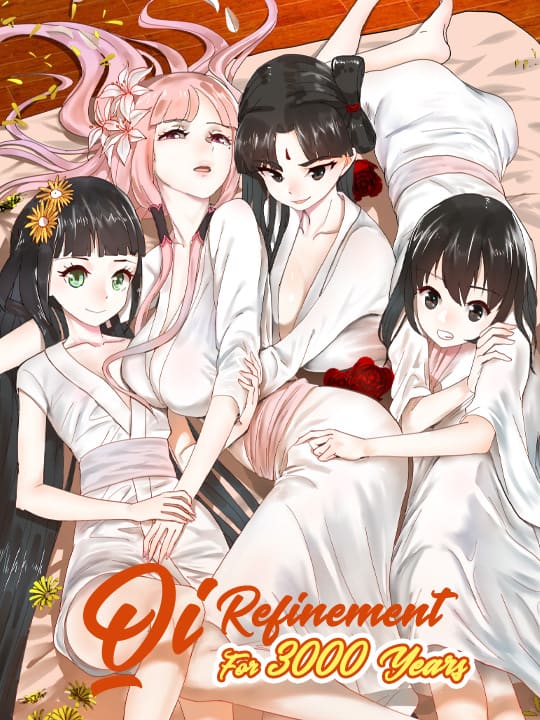 Three thousands years ago, the unnaturally gifted Bai Qiuran was taken in as disciple of the founder and priest of the Qingming sword clan, and thus began his journey of cultivation. Three thousand years later, the priest of Qingming ascended away as an immortal. In spite of the eldest successive master being appointed, he was unable to overcome the struggle and died while even the youngest of the female apprentice's sixth granddaughter was able to succeed in mastery of the basic skills, being able to command the sword and surf the skies. After three thousand years of arduous training, Bai Qiuran reached the six-thousand and six-hundred sixty-fourth stage of cultivation at last.