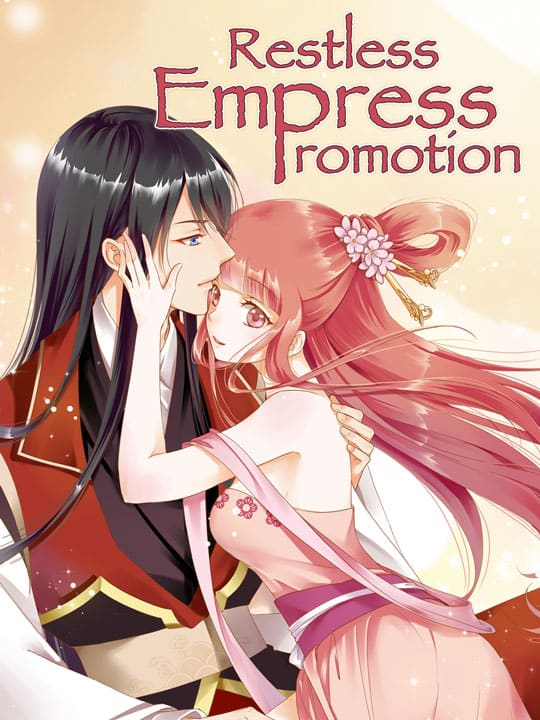 Travelling back in time, the moment she woke up, she became an unloved princess in the palace? And she was even mortally wounded? No one can be more unfortunate than her. Everyone wanted her to die, and everyone wanted to take advantage of her? Then she fought back with her strength and told them that she’s not for sale. But something unexpected happened to her... One year later, the man who she dumped many times came to her again, smilingly and gently: “I invite you to be my empress by sending the whole country to you as a gift. Will you marry me?”