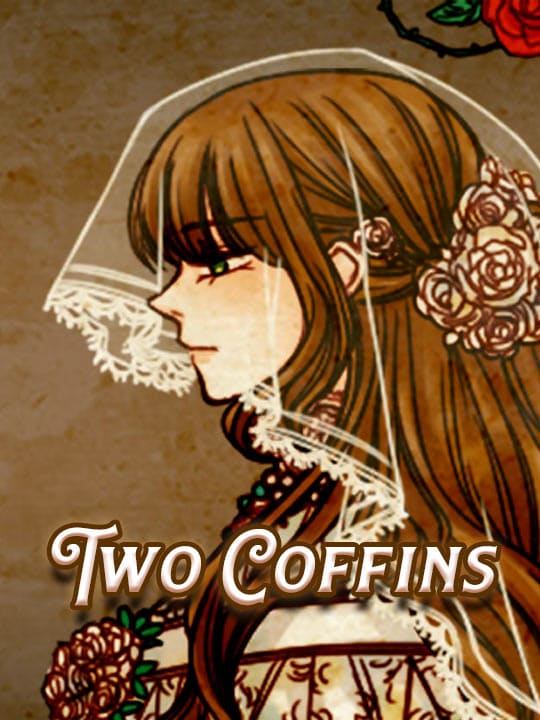 A woman arrives at the Earl's Castle, and a subtle relationship between the Earl, the Earl's wife and the female guest unfolds. The Earl's wife is jealous of the female guest, while the gravely ill Earl believes in eternal life just like the Egyptian pharaohs. So he collects many ancient relics. However, the Earl actually prepares two coffins instead of one for himself...