Comeback of the Reborn Lady

Killed and reborn into her past, Tianxin Fok realized her stepmother was evil! In the face of her evil stepmother and stepsister who caused her mother and brother's death, Tianxin Fok resolved to learn to fight back and never again be that weak girl at the mercy of others! She was determined to kill all her enemies! "Do your worst! Defeat will be your only outcome!" 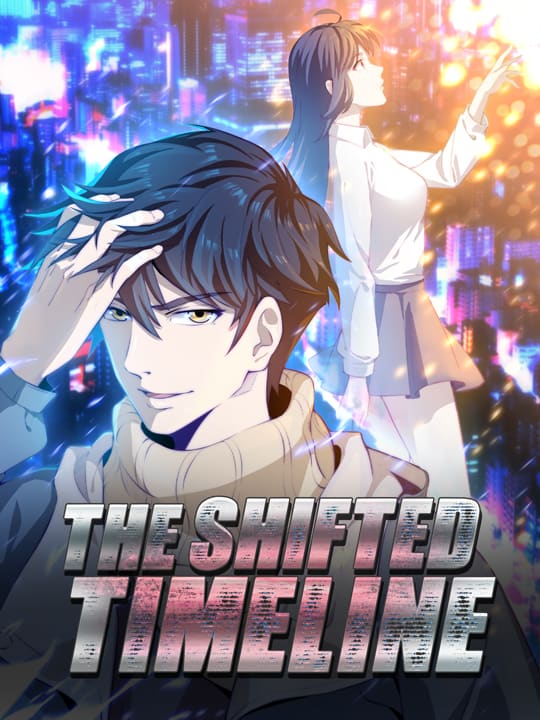 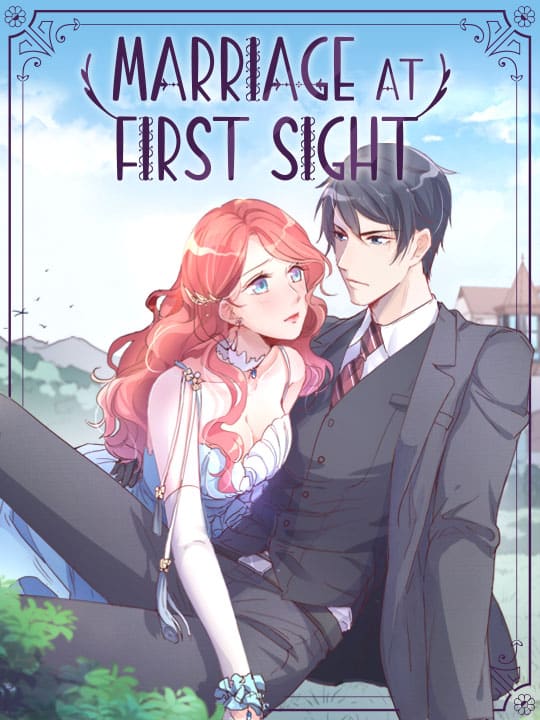 Bu Tong, an award-winning A-list actress was unfortunately betrayed by her scumbag fiancé. Not only did she catch him cheating red-handed, but also the reason he proposed to her was because he coveted her wealth. In retaliation, Bu Tong decides to get marry to Li Jingchen, her fiancé's uncle and the most eligible bachelor in the city, on a spurt of the moment. 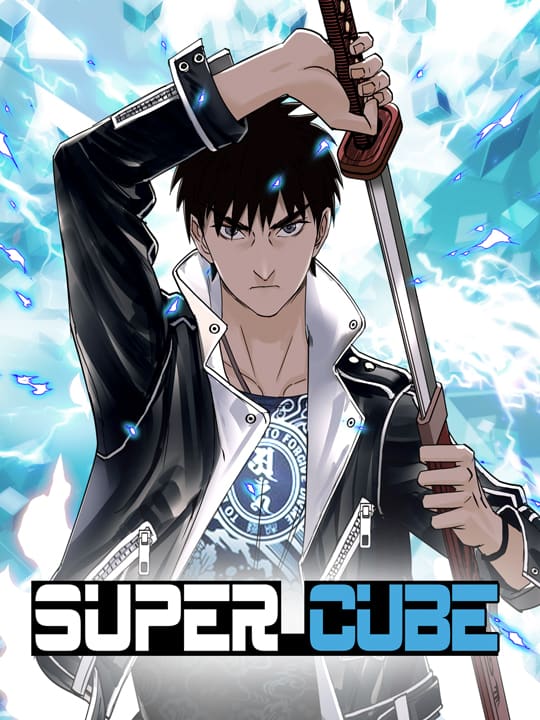 An ordinary boy attracted his dream girl's attention by chance, but he also invited troubles brought by a mob boss. The boy accidentally got a mysterious cube and started his journey as a super power holder. Since then, he'd been helping the weak on his way toward a warrior.

The invasion of the otherworldly Gods. Ten thousand of saviors were selected to enter the Secret Realm to fight against the monsters. The bloody battle was broadcast live worldwide. Isn't it crazy to ask an ordinary person to battle against the monsters? Sign-in system is activated. On the first day of sign-in, the power of the 1000-year-old monster has been rewarded. On the second day of sign-in, the combat experience of the legendary War God has been rewarded… By the 30th day, you can destroy a planet with a punch! 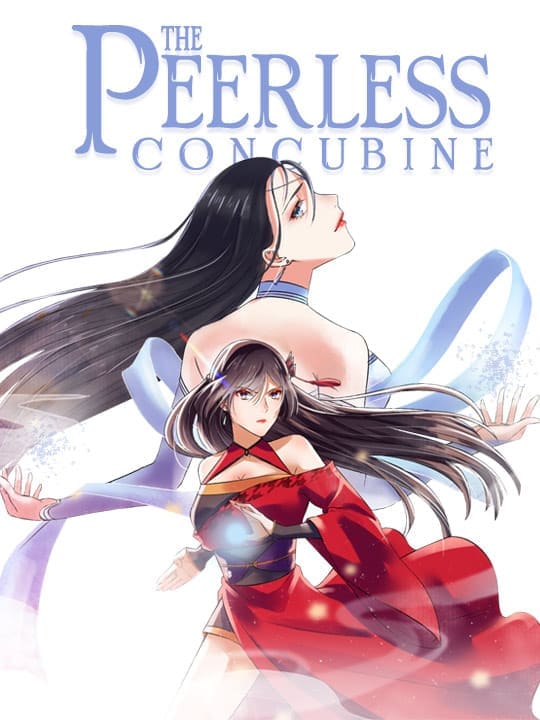 A useless, ugly girl? No way! People didn't expect the frail girl whom they despise and sneer at would actually be a peerless Celestial Lord.