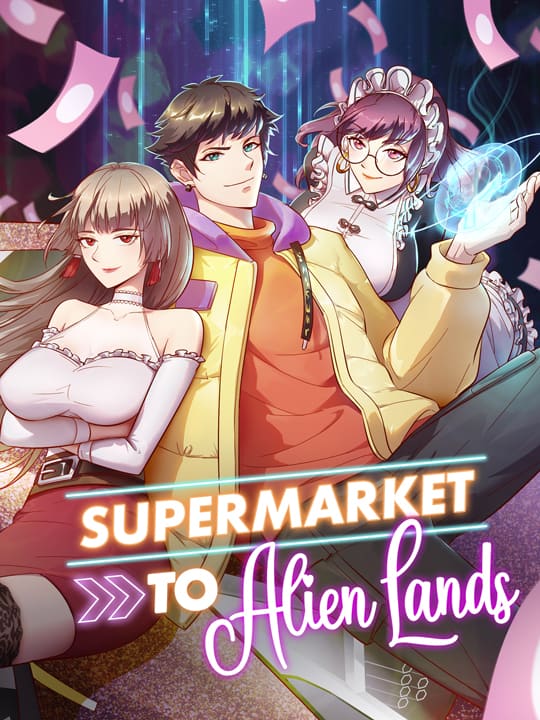 He was originally a rich second generation of a local tyrant. Unfortunately, he was deprived of all the possessions and driven out of the family due to his father's disappearance, leaving him nothing but a small supermarket. However, it's this supermarket that connects another world and makes him a business tycoon in both worlds! Chew gum can be exchanged for celestial pills! Orders are coming nonstop! Perfume can be exchanged for the constitution-reinforcing liquid. Strengthen your body and defeat villains with just one punch! What? You want a Qilin beast from the Eastern Fairy World for riding? No problem, as long as you have enough money to pay. What? You want the iridescent clothes of the fairy? Sure, downpayment first and then I'll go talk to the fairy. As long as you have the money, I'll get you what you want. I'm the only supplier of the other worlds!