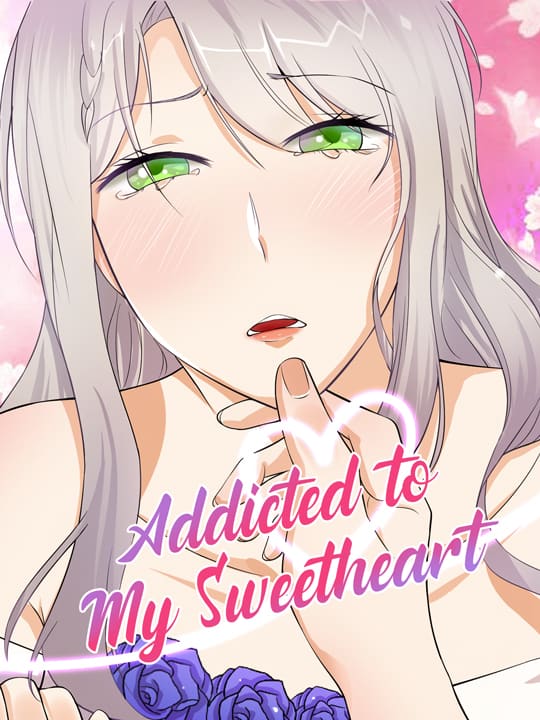 Addicted to My Sweetheart

After a night, her boyfriend became her sister's fiance, while her parents wanted her to serve an old man. Having no choice, she broke into his room accidentally. Unexpectedly, after one night stand, he fell in love with her and insisted on marrying her. Since then she became the wife of Lu Zeyuan, the devil incarnate, which discomposed her parents and her blamed ex-boyfriend. A romantic relationship after marriage thus began...