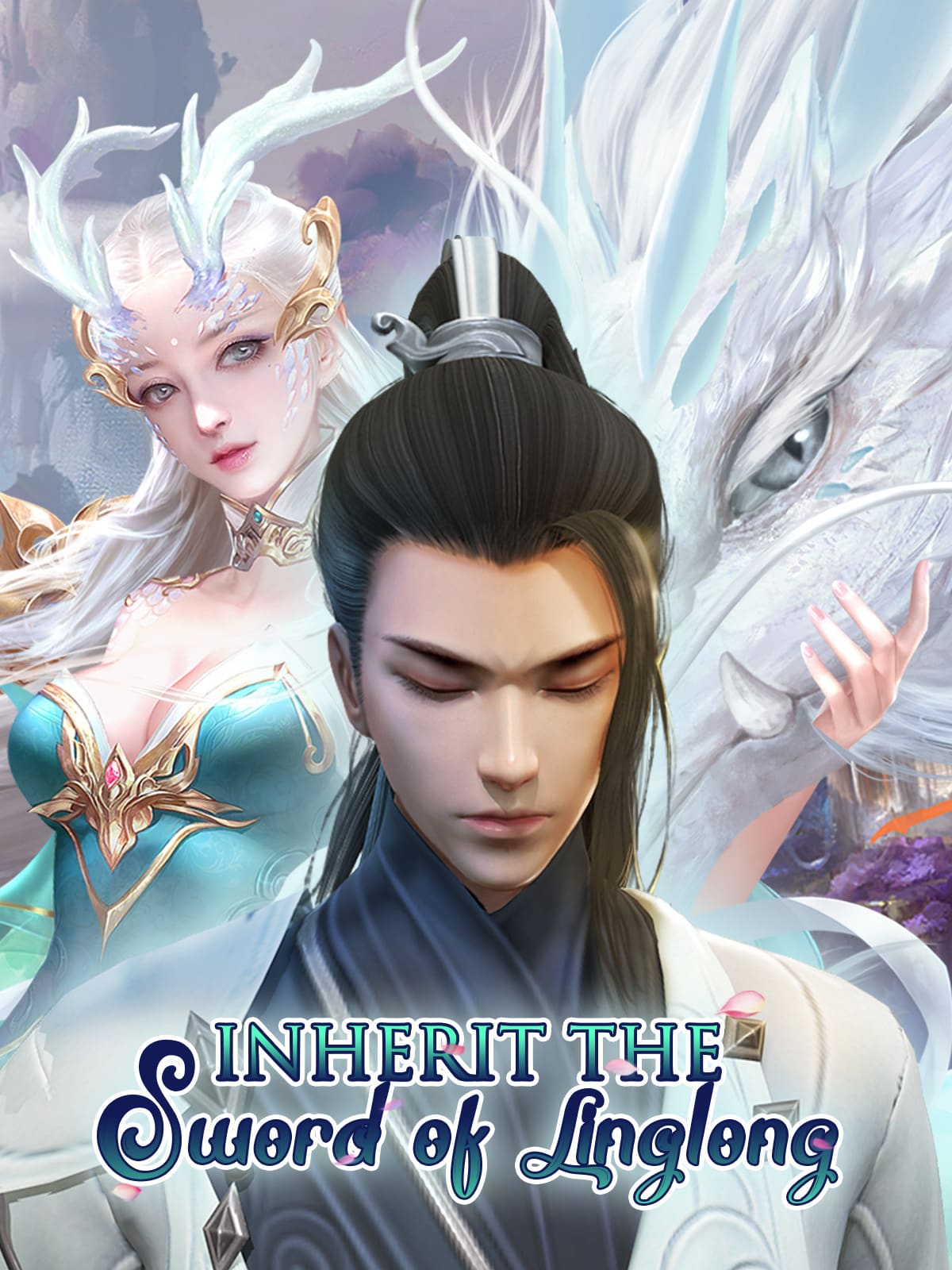 Inherit the Sword of Linglong

Lu Chen used to be gifted, but after the death of his parents, he lost his ability to cultivate, in a battle with a devil, Lu Chen woke up the mystical power when he had his back to the wall, then he realized that everything was merely a test. After that, the Fierce Devil, who had been lurked in human world began to show up again and even brought disasters to the human world, to protect the world, expel the demons and protect Taoism, Lu Chen started the journey of cultivation.