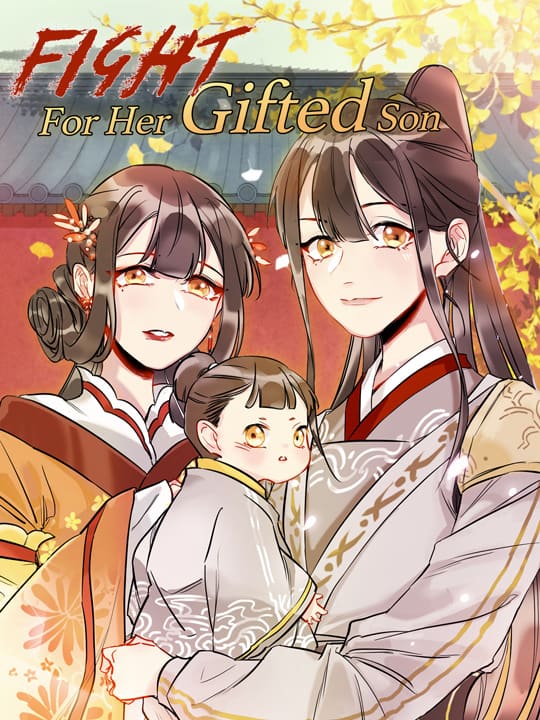 Fight For Her Gifted Son

A 21st century top-class assassin travels back in time one day to find that she's been transformed into the Second Miss of the Duanmu Family, one of the five great aristocratic families of the Xuanyuan Dynasty. But, this Second Miss was naturally useless, obsessed with men and a mother out of wedlock! Fine, since she was there already, then she should live coolly. When she appeared in front of everyone with her genius son, she was no longer "her". She wandered Jianghu with her son, killing everyone that got in the way. How would she survive in this chaotic world? And, out of all the handsome men that followed by her side, which one was her child's father? Finally, who would win her heart?