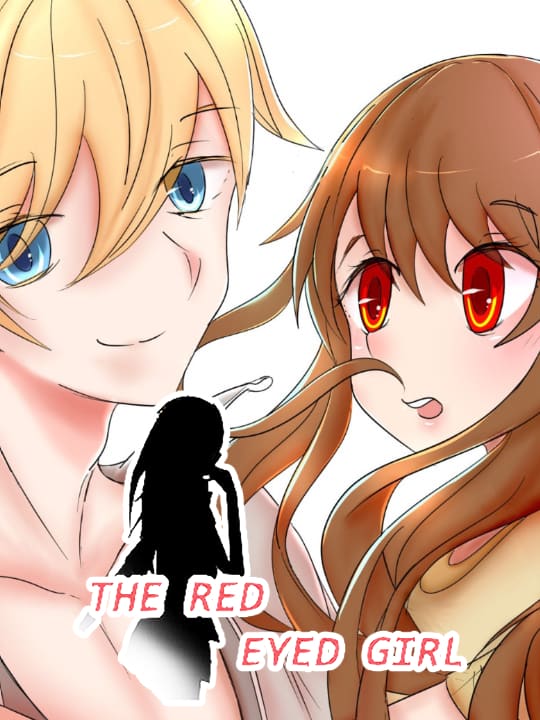 During one night when she was 14 years old, Abbey went through some weird changes, her ears became elf like pointy, her eyes became red and on top of that, she got some powers. Not knowing what happened, she believes she's been hit by Karma because she used to bully a boy who was born with a monkey tail so, she'll try to find that boy and apologize in order to undo the Karma and reverse the changes.