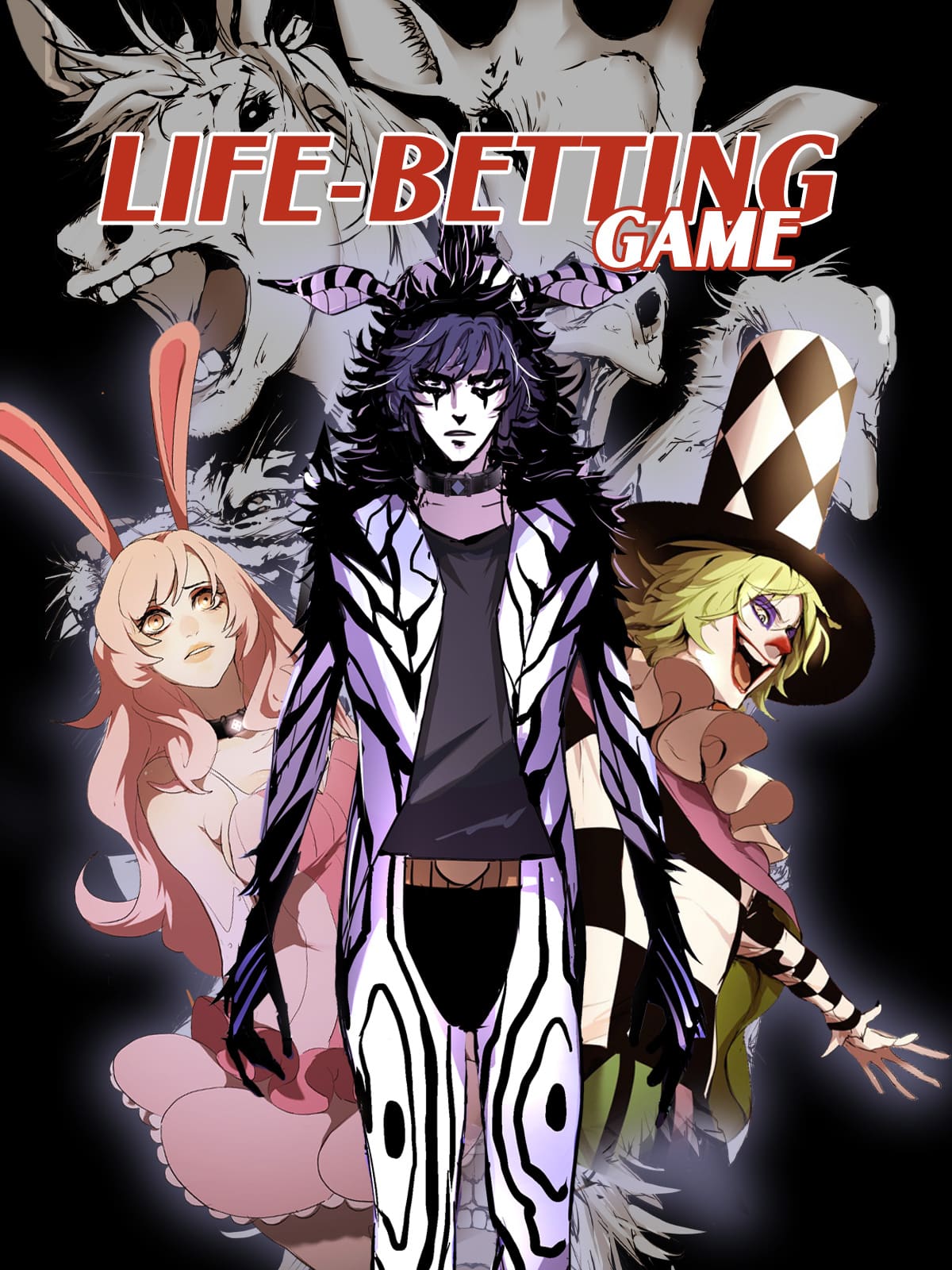 After owning a huge debt, Chad An’s father disappeared, together with the peace of the entire family. To put an end to such a miserable life, Chad An had no choice but to become a member of the casino. While it brought him an opportunity to make a fortune, it also made his relationship with his mother extremely poor. Later on, during a rigged game designed by the casino to defraud a card shark, Chad An was betrayed by the casino and then captured by a clown. It turned out that an organization calling itself “Circus” gathered a group of desperate people to play a cruel game, the winner of the game can free himself from his crisis, and the loser will lose his organs and even his life. For the sake of saving his mother and repaying the huge debt, Chad An decided to participate in the game.