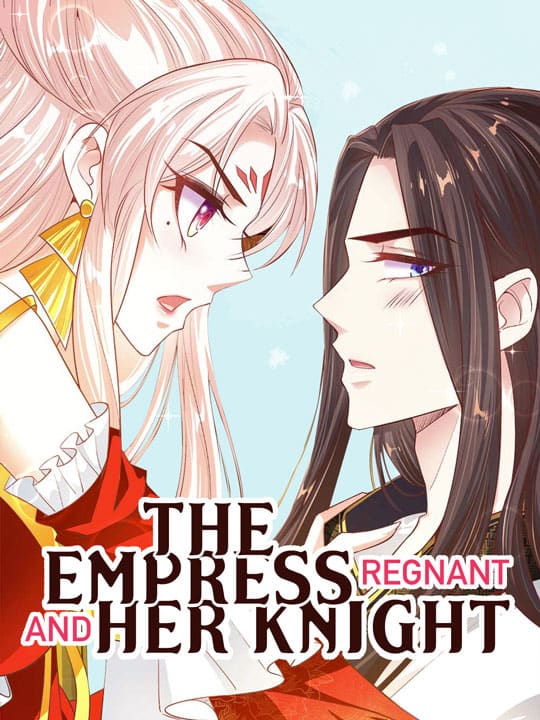 The Empress Regnant and Her Knight

Being the only heir for the throne, I became the first queen in history! To awe all the civilian and military officers at court as well as the women in the imperial harems, my father taught me bloody and violent methods to control the country, as a result, I was gradually described as the first tyranny in history. Luckily, there is an acting king who can not only take the blame for me, but also frighten the royal court!