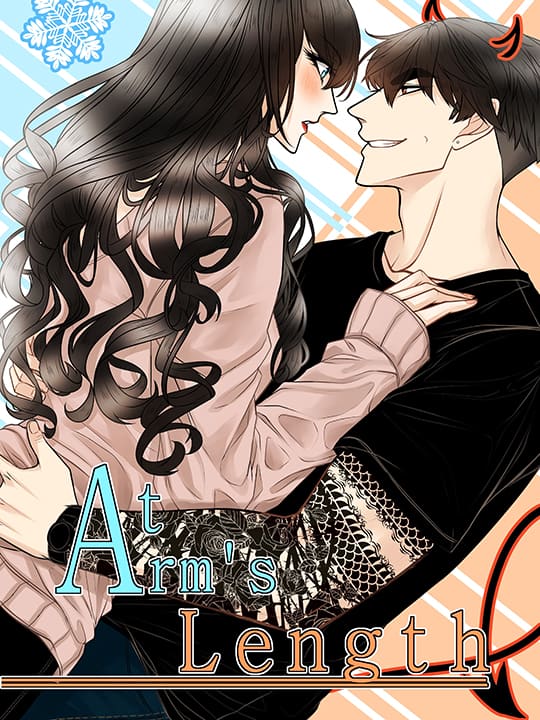 After his freshman year ended badly, Michael went on medical leave to heal. Now, he's back on campus and doing better. Except he still closes himself off from other people, believing He'll never be accepted fully. That’s until he meets the seemingly aloof "ice queen" heiress, Reina, who understands what he's going through. For once, he doesn't feel alone in his struggles. Wanting to get closer but afraid of getting hurt, Michael realizes to melt her heart he'll have to open up his as well.