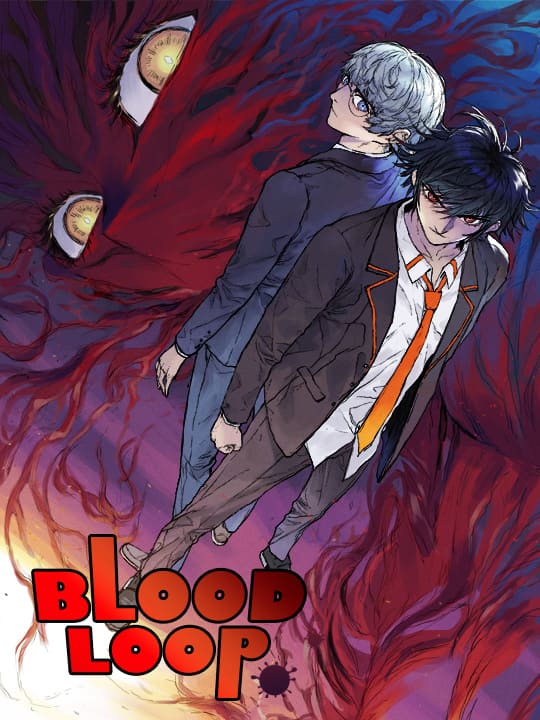 Two creatures Grey and Red from the universe arrive on the earth and begin to fight with each other. Grey can devour everything it sees and turn them into nothingness, while Red, its old enemy, constantly hunt and kill their kind. Both creatures aim at transforming humans into their own kinds. The battle between them thus all-round upgrades! Transformed by Gray and Red respectively, the two juveniles who grow up together have no choice but to stand on the opposite sides... In the city brimming with danger and violence, how will their fate be?