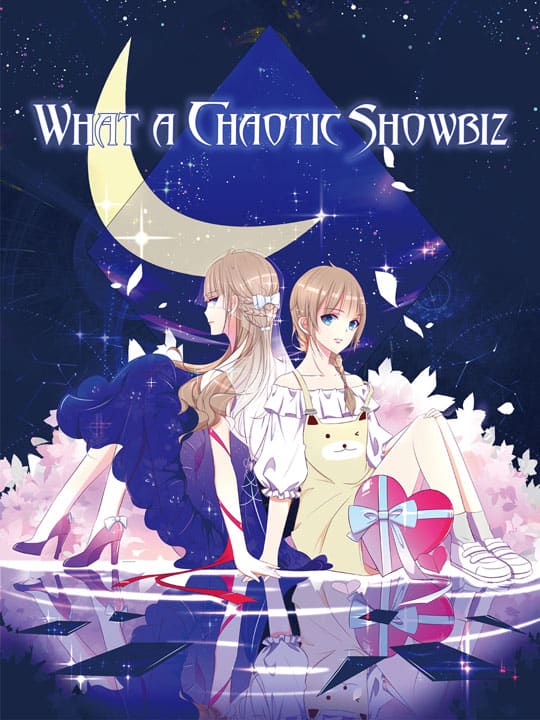 What a Chaotic Showbiz!

After a major car accident, the only survivors were the movie queen and the director’s five-year-old daughter. Twelve years later, Qianxia, who came from the rural area, was accidentally noticed and tempted to be part of the entertainment circle by the talent Baijun who wanted to cultivate Qianxia into a super star so as to defeat The IN Company. Qianxia thought she and idol Rongshu belonged to the same company, as a consequence, however, she was in an opponent’s company. Having no choice, Qianxia could only struggle in the entertainment circle! At the annual commemorative activity, Qianxia’s memory was roused, the truth of the accident also emerged, and behind all these there was a huge conspiracy! It should have something to do with those who are seemingly innocent. Is it really a coincidence for her to join the entertainment circle?