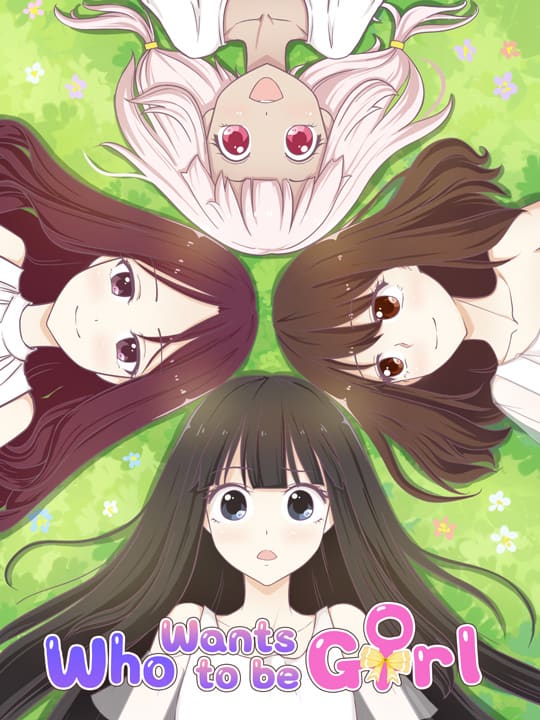 Who Wants to be Girl

My queen I love secretly became my best friend! And my good friend was in love with me secretly? Waking up, young boy HaoXi Chen found himself became an adorable girl, WTF!! His world is totally rocked. His queen Eirwen Luo became his best friend, his best friend Feng Hou had a hidden love for him, the rich girl Zyna Liu got close to him, and those bad boys and the president of the student union appeared in his life in turn. Moreover, why is there an unreliable boy who views himself as a great man. What’s wrong with my world?