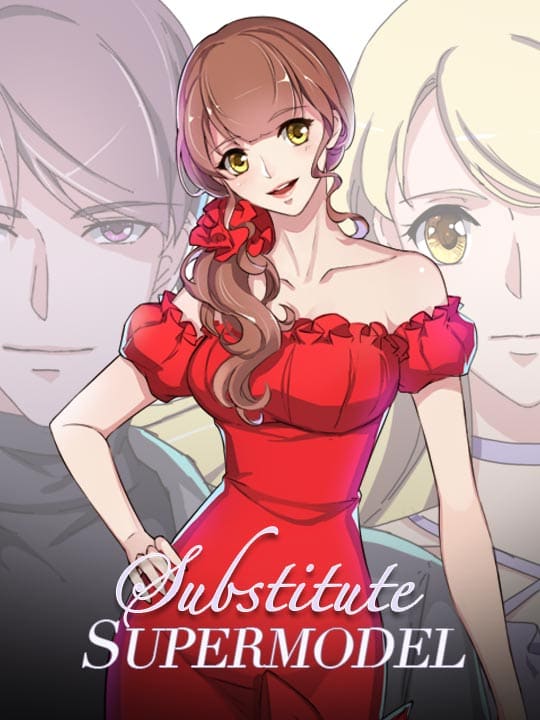 Fan Si is a girl who only like playing games. Once she went out and met someone who paid money to her for replacing his friends in a runway show... But she didn't expect that she was recognized by a man named Jiang Yu and invited her to join his company. A large number of money made her crazy and signed the contract immediately. She encountered many difficulties during the first few days in the company. After then, she wanted to give up. But due to the penal sum, she just reluctantly agreed to stay...