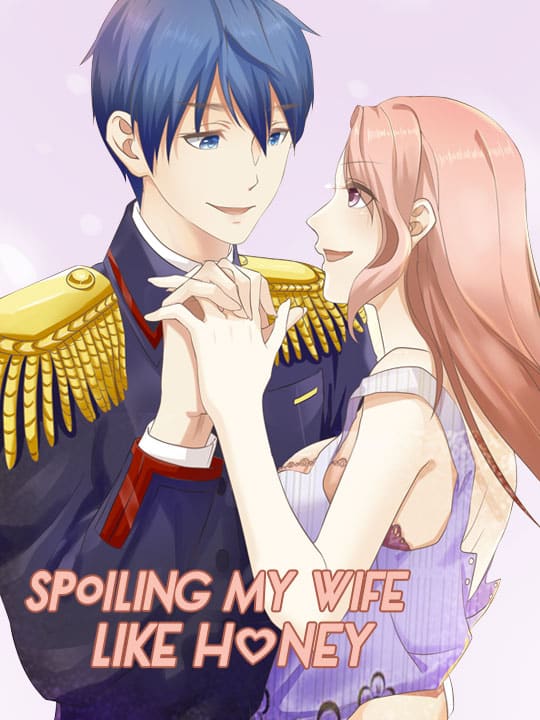 Yannah Yang is the heiress of the Yang family's medical company, but her parents died an early death and she was taken in by her uncle's family. Her uncle wanted to seize her family's property and drove her out of their household. In order to unseat her status as the heiress, they had Yannah's cousin steal her fiance to drive her out. At first, Yannah was disgusted by the male lead and felt that he was an immature and sloppy fool from the army, but later, after they gradually got to know each other, she fell in love with that iron-clad man.