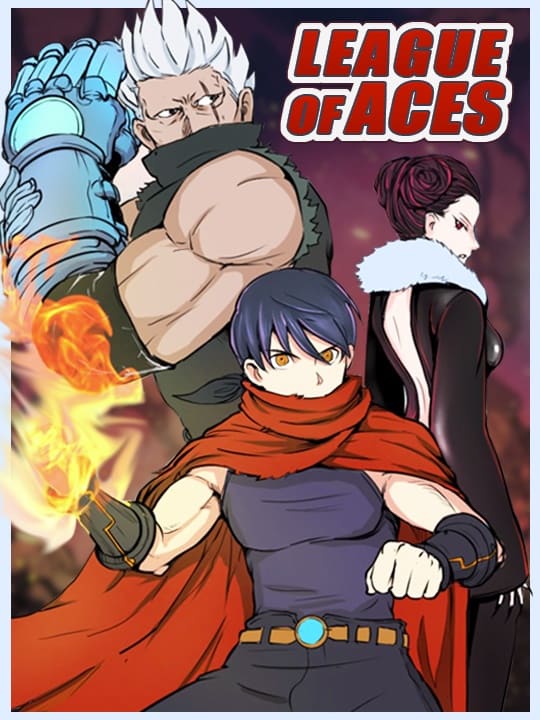 In the last days, people built up large barriers and built a new city inside to isolate zombies. In this new imperial city, as the center of the world civilization, there exists a group called League of Aces, which consists of 72 elites who has excellent capabilities. They are referred to as the patron saint of the city. Leal, from a wild village, came to the new imperial city. With the personnel recruitment, the conspiracy has begun... Casually, Leal already was involved in this huge eddy. Here, everything relies on your strength!