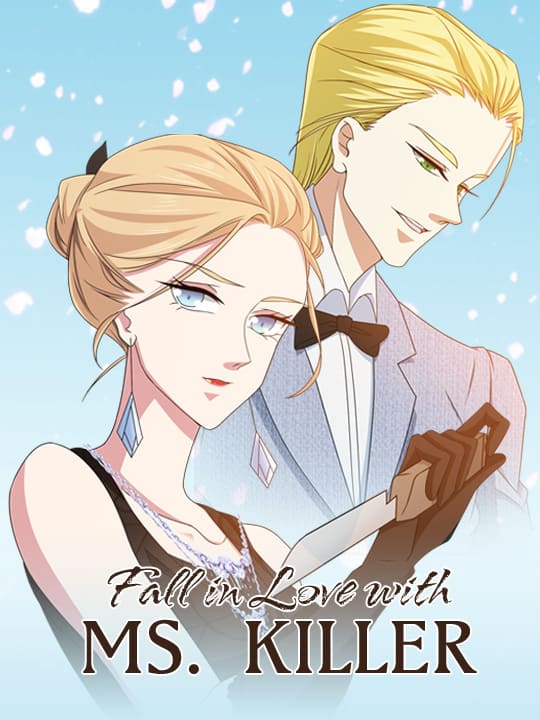 Fall in Love with Ms. Killer

As a ruthless female killer, Zero always completes her task successfully. But after the task of assassinating the president of Ying's Group, Ying Ce, she met her waterloo of her career. He is a monster, who will never die. He has fallen down in blood, but bring back to life the next moment. Failed to complete task, Zero was forced to make a deal with Ying Ce, which is she need to go to his engagement party as his dancing partner. Unexpectedly, a masked mystery man also wanted to kill Ying Ce on the banquet. In order to protect her prey, Zero stood in front of Ying Ce...