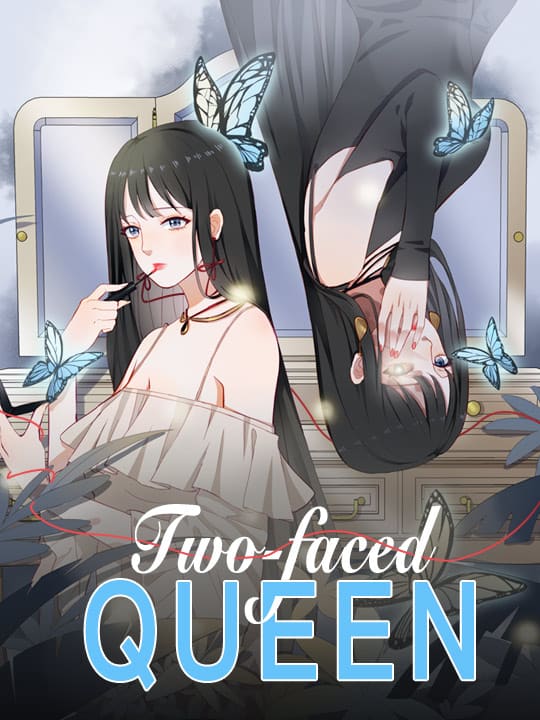 5 years ago, the 18 year old Marina Vermont was chosen by a famous director to be a lead actress. But on the day that she received this news, Marina was kidnapped and had her face disfigured before she was finally rescued. She experienced endless pain and torture in the next 5 years. When she finally returned, Marina had a "perfect" face as well as a burning desire for revenge. She also possesses a medicine that can make the scars on her face disappear. Now at the age of 23, Marina has returned to the entertainment industry. She thought that she would have a fresh start, but she never expected that everything reenacted itself, just like 5 years ago - Marina was selected once again to be the lead actress, and she was targeted once again. However, things were now different. Marina is no longer that naive girl who's alone and helpless. She successfully overcomes her danger and begins her counterattack against the people that want to harm her.