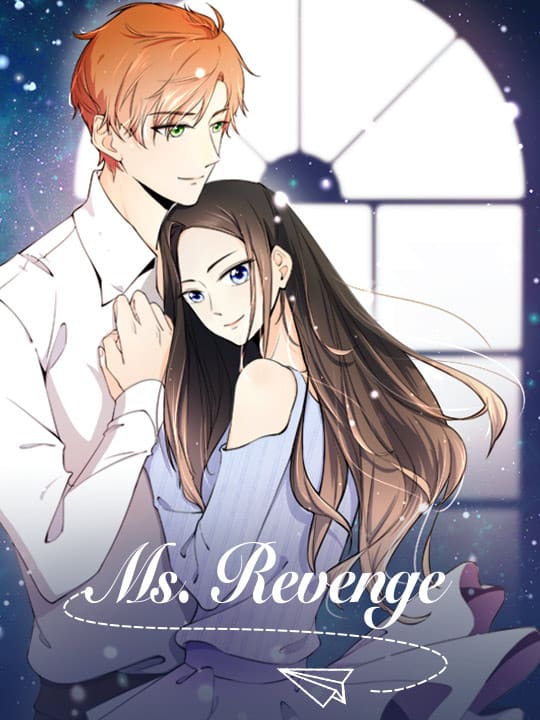 After Diana Yin went back from studying abroad, she found that her mother died, her father's mistress became the female head of the Yin Family and her father's illegitimate son became the heir of the Yin Corporation. They forced Diana to a arranged marriage. Diana refused but was framed and disfigured by her stepmother. No choice but revenge!