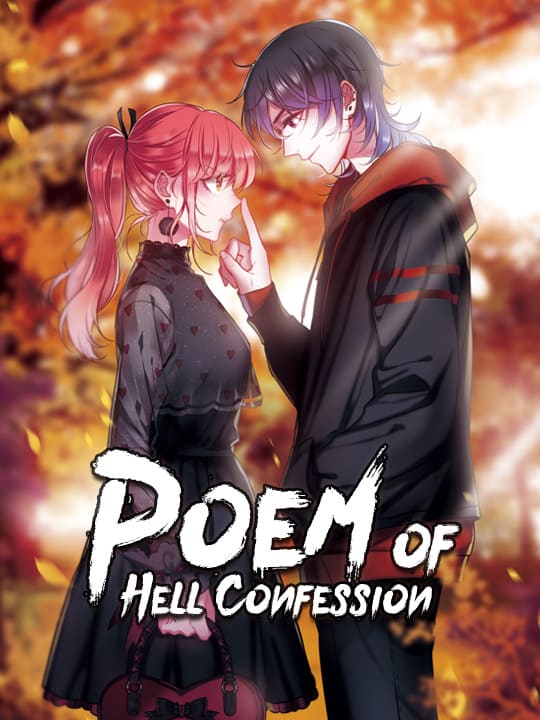 Well-behaved girl, Lian Yin, finally summoned up the courage to confess to childhood sweetheart, Fengyao Gong, but received an ambiguous answer. Was it timing's fault? Or was she not good enough? Anyway, she, who had a crush on Fengyao Gong for many years, didn't want to give up. While not long after this failed confession, another sudden high-profile confession completely upended her peaceful life... When she was despairing about Fengyao Gong's tragic death at the hands of the monster, she found that everything had returned to calm, as if the disaster had never happened. And the man who caused the great disaster like the end of days, entered her life as an ordinary student in plain sight...