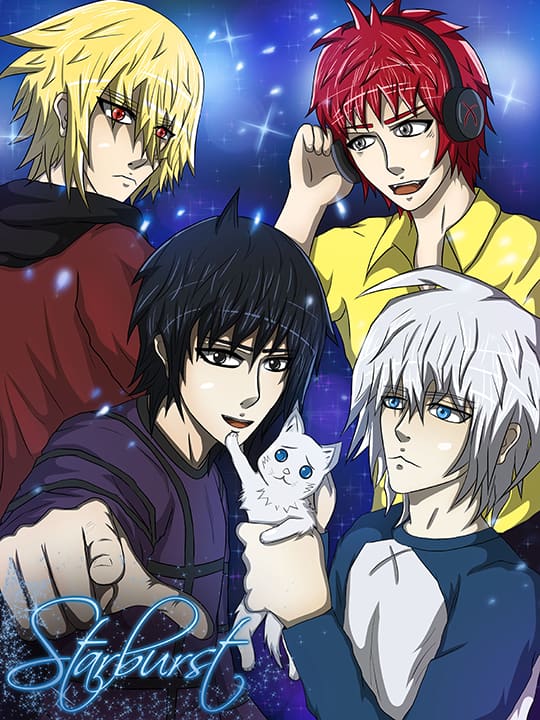 After his tragic breakup with the love of his life, Pompeus becomes on the edge of falling into eternal sorrow before he meets Cedric, a mysterious stranger with unknown intentions who insists on standing by him and pulling him out of his sadness. Pompeus will later be dragged into a chaotic life where he is constantly being put into hilarious yet embarrassing situations. he also meets several more bizarre people who force themselves into his life.