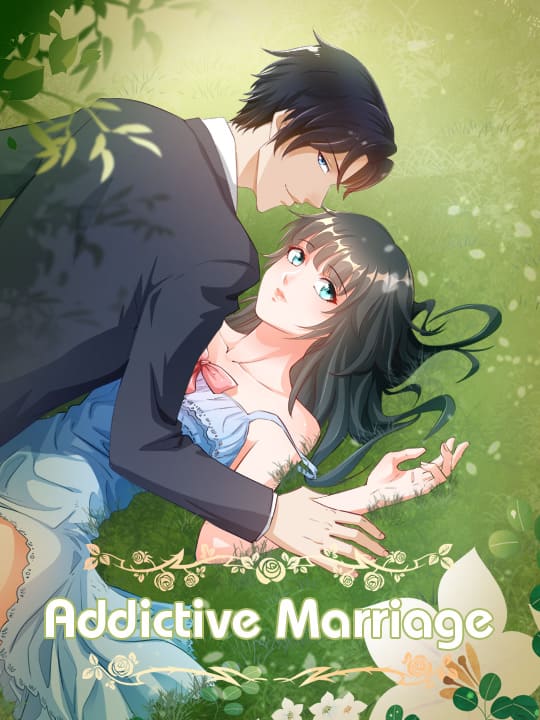 Because of her father’s seriously ill, Ye Youyou came back home in a hurry, but unexpectedly she fell into a sham… Her mother and elder brother sold her to a man who had a record of domestic violence for money. In order not to marry that old man to pay debts for her mother, she lied that she had married a rich man. When the lie was about to be revealed, the president who they haven’t seen each other before popped?!