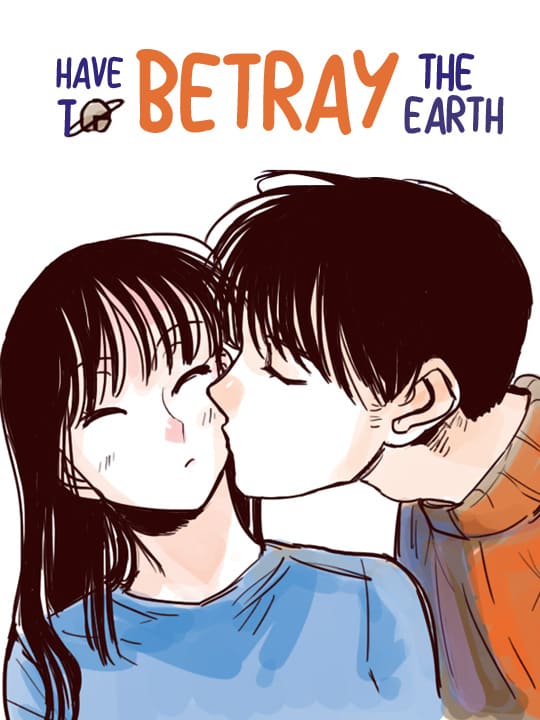 Have To Betray The Earth

The office lady, Fan Lu always thinks herself as the most ordinary woman, but one day she is kidnapped by an alien. The so-called Saturnian tells her the bizarre reason why they invade the Earth, while the key part of the invasion plan is to have Fan Lu fall in love with him and then betrays the Earth! Spending days with the Saturnian, aliens from other planets appear one after another! Fan Lu realizes that she is not ordinary as she thought, and start to have a feeling for the Saturnian. What is she supposed to do?