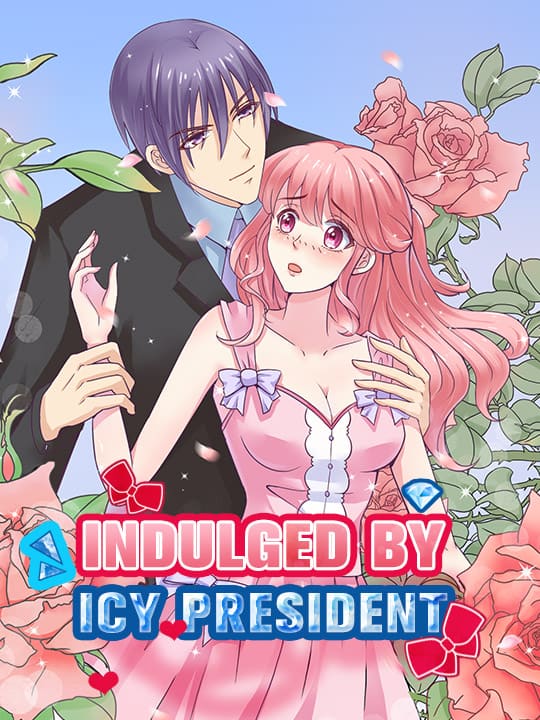 In the luxurious wedding of Eason Nan, the bride was a substitute? His rage broke out in the wedding night! He left her a Divorce Agreement after insulting her. She handed him a Notification of Pregnancy. She left because of his indifference... Five years later, when they met again, she had become someone who he saw in a new light.