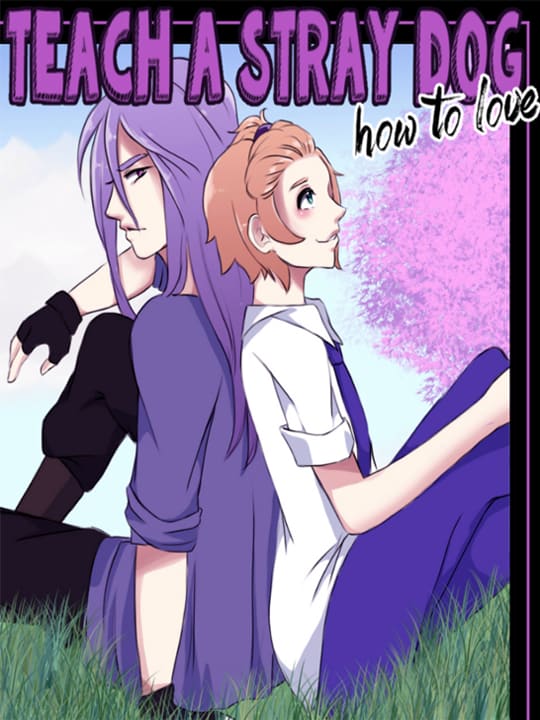 Teach A Stray Dog How To Love

As Yori gets lost on his way home and molested by some thugs who try to rob him, he is saved by Rokudo - a young man who's living on the streets and leading a criminal gang. Since Yori has no idea how to thank him properly, he just tries to befriend Rokudo, who really is anything but a nice person. And on top of that he's homosexual, a secret only his younger brother Haruki knows - another reason why he wants to get rid of Yori as soon as possible. What would his gang think of him, if he would fall in love with a young, naive schoolboy like Yori?