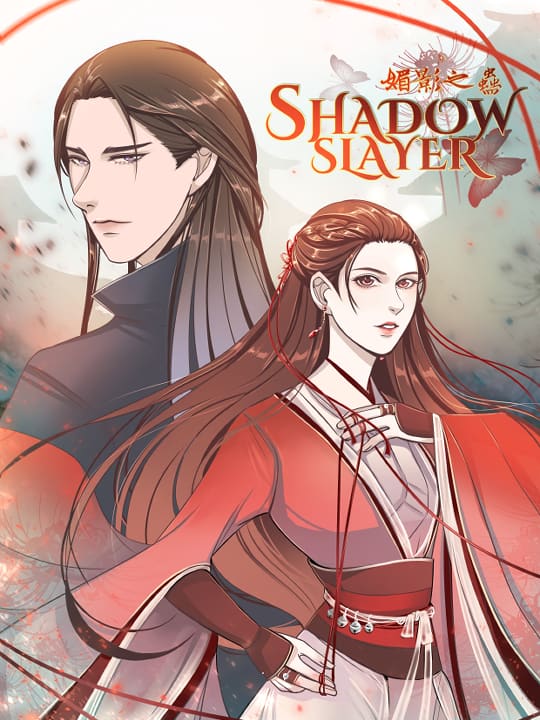 Saved and raised by an assassin, Shangguan XueMei lived as the Phantom Thief, saving the helpless as her savior did her. But when the Emperor demanded his brother, Xuan Feng to have her captured, the world she once belonged to entwined itself with the one she now called home.