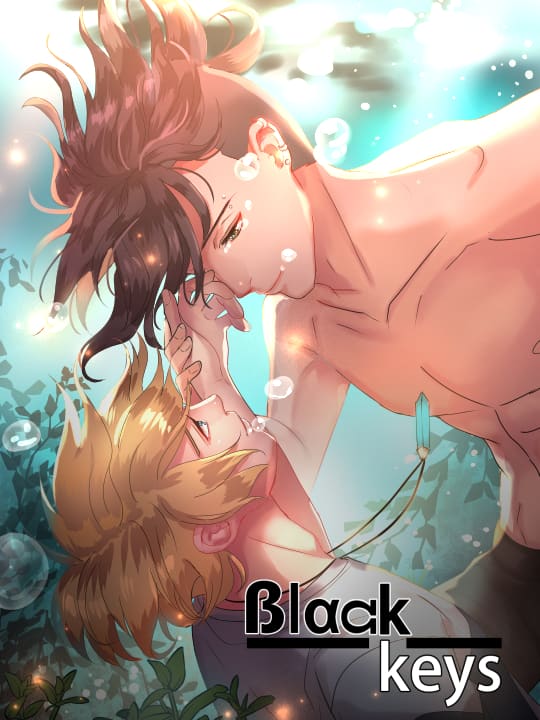 In a world where your second gender plays a big role, Akiko Suzahara tries to fulfill his dreams without his gender dictating things for him. He wants to someday compose a song for his favorite band, Black Keys. It is through their music that he survived a tough time in his life. With hard work and some luck, he was hired as their assistant. He soon learns that underneath the facade of fame, power, and success lies a dark place which is full of secrets.