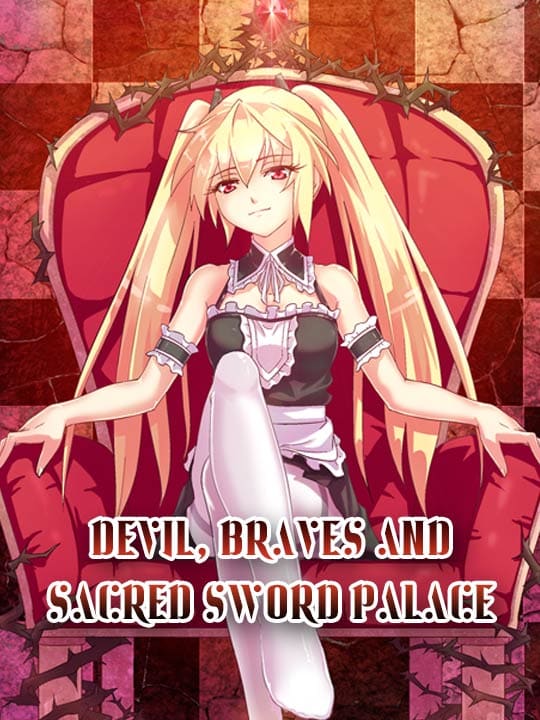 On the RAIEO Continent, according to historical records, this continent used to be filled with devils and blood, the Queen of the Devils reigned the continent with her sword, which was the darkest era. Later, the Warrior of Light appeared, defeating the Queen of the Devils and sealing her magic power, they freed the continent of RAIEO, and established a hall of the Holy Sword that can confront the devils, the continent hence ushered in an era of peace. After three hundred years, however, the hall of the Holy Sword temple suddenly fell and was occupied by demons, the war is about to appear on the Continent again...