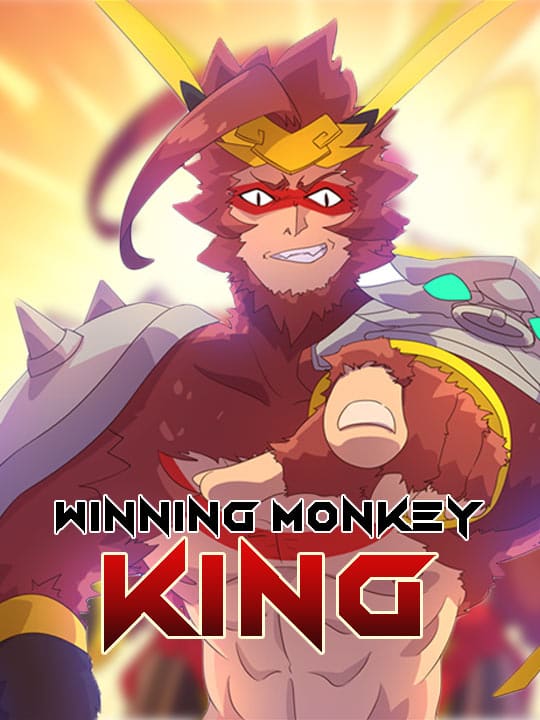 Time has passed. The once diligent Monkey King, whose heart was set on obtaining Buddhist sutras, has become the Triumphant Buddha. Today he points his staff at Xuanzang, did something provoke his anger or is he possessed by a monster? The journey of the "Triumphant Buddha" will continue every Tuesday! *Note*: This comic is based on Journey to the West, a Chinese classic novels (Other famous manga like Dragon Ball also borrows some character names from it and is a brand new story beside original novel). The main characters of Journey to the West are Tang Xuanzang, Sun Wukong (are known as the Winning Monkey King), Zhu Baijie and Sha Wujing. In order to obtain Buddhist doctrine, the four starts their pilgrimage the West (which is equivalent to the ancient India for the Chinese dynasty geographically). Like many derivative work, this comic also borrows from the classic role of Wukong and Tang Xuanzang, telling the story of Wukong’s revenge on the Tang Xuanzang (Wukong’s master), after the completion of their pilgrimage. (*giggle) Why does he start to take revenge? Read the comic n you will know.